This past weekend my mom, friend Sabrina, and her aunt Karen took a day trip down to New York City. My mom and I have been going to see various Broadway musicals for a few years now. She and Karen thought it would be fun for the four of us to take a trip and see a show on Broadway! We went back and forth on which to see and decided on Rock of Ages. Let me tell you, it was a great choice!

We took the train into Grand Central and walked to Bryant Park for lunch. They have a few food stands there to chose from. We settled on grilled cheese from, you guessed it, the Grilled Cheese and Soup stand. So simple, but so good! 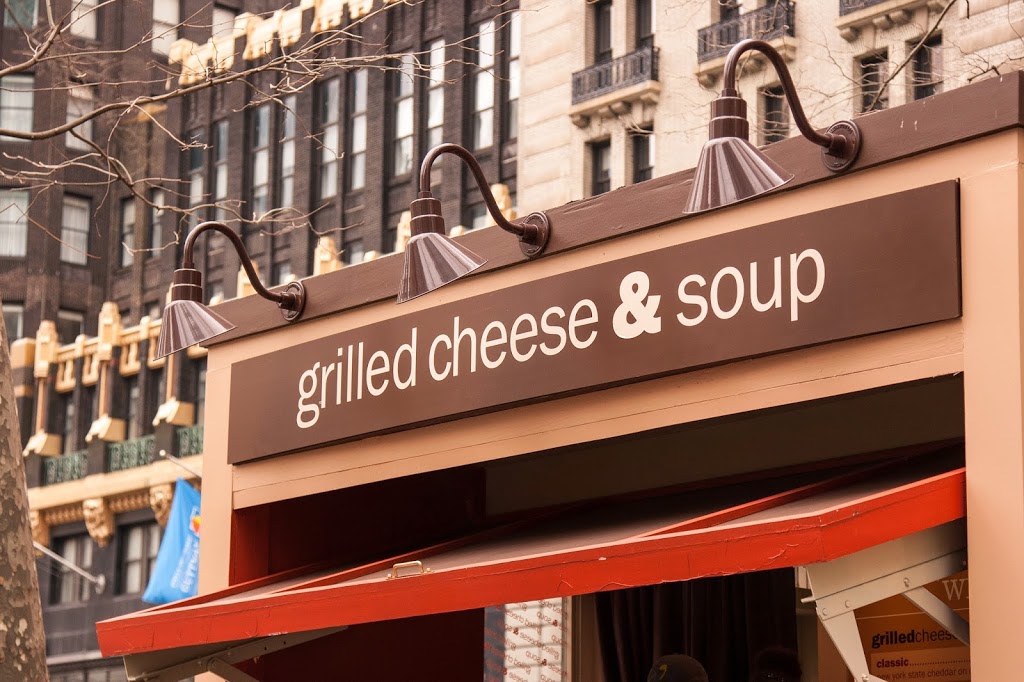 After lunch we walked through Times Square for a bit and then headed to the show. I recommend Rock of Ages to anyone who enjoys good 80’s rock music and comedy. The show was very interactive, absolutely hilarious, and the music was great! 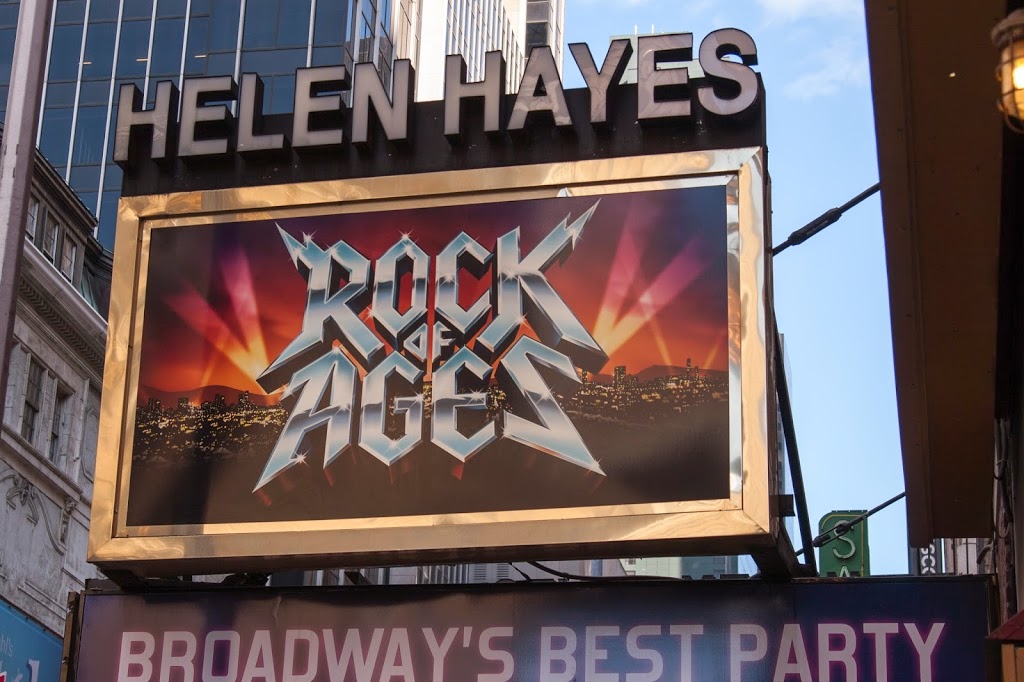 I made reservations for dinner at the Heartland Brewery. Sabrina and I had been there years ago and I remember everything being delicious. I had the beer special, Irish Red Ale. For dinner I had a half rack of BBQ ribs and fries.

After dinner we carried on to numerous little bakeries to obtain delicious treats from. We got single serving pies from The Little Pie Company, cheesecake from Junior’s , and various other goodies from Zaro’s. It was a great day to spend in NYC. 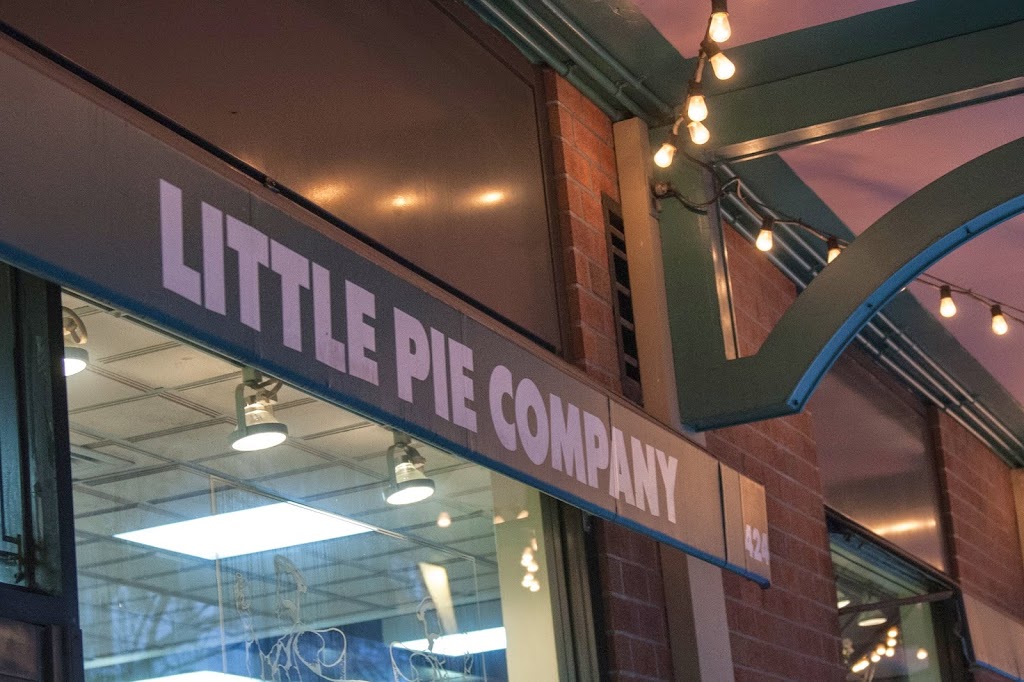 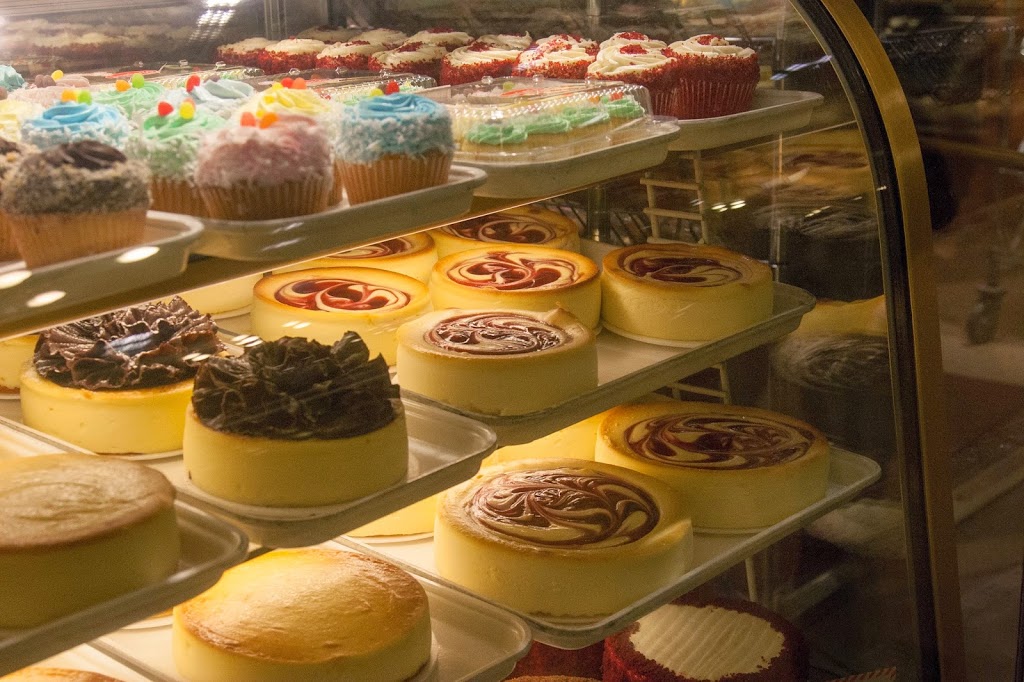 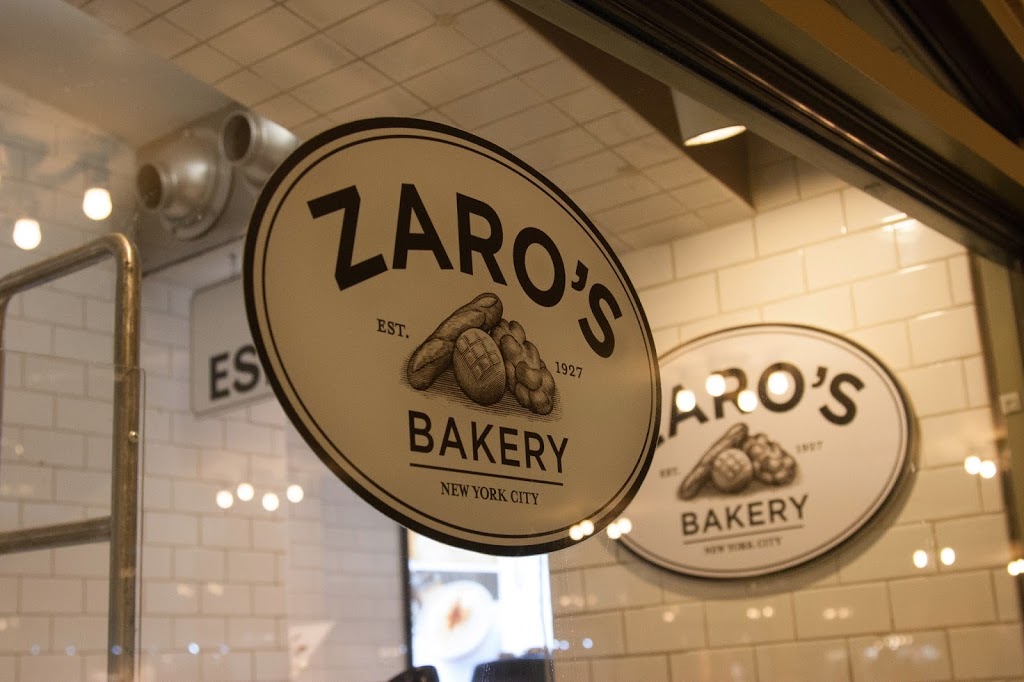 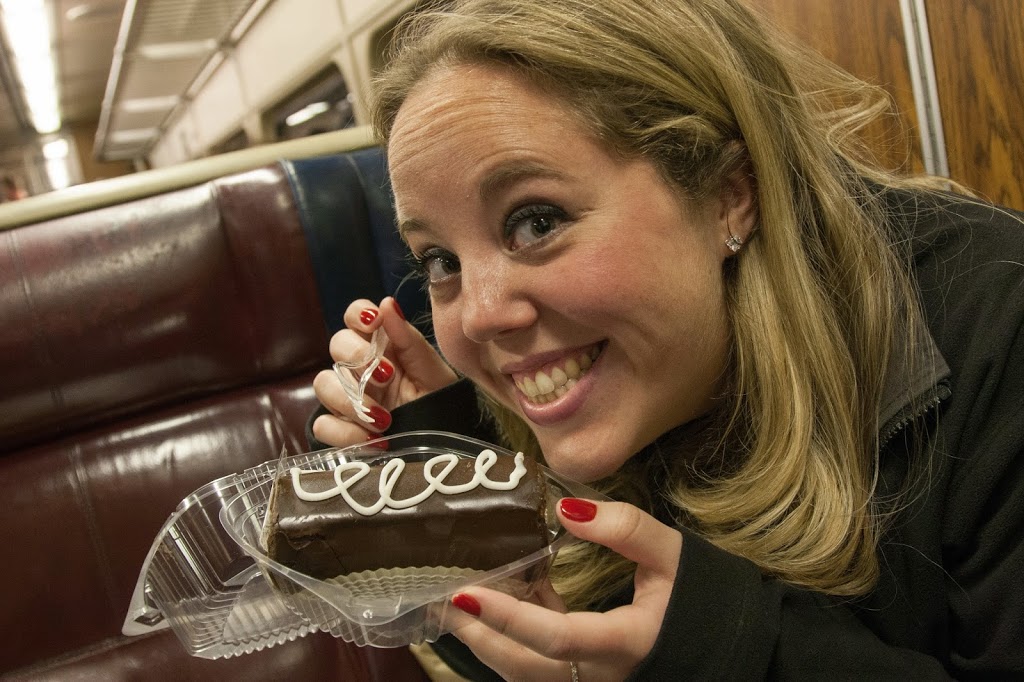 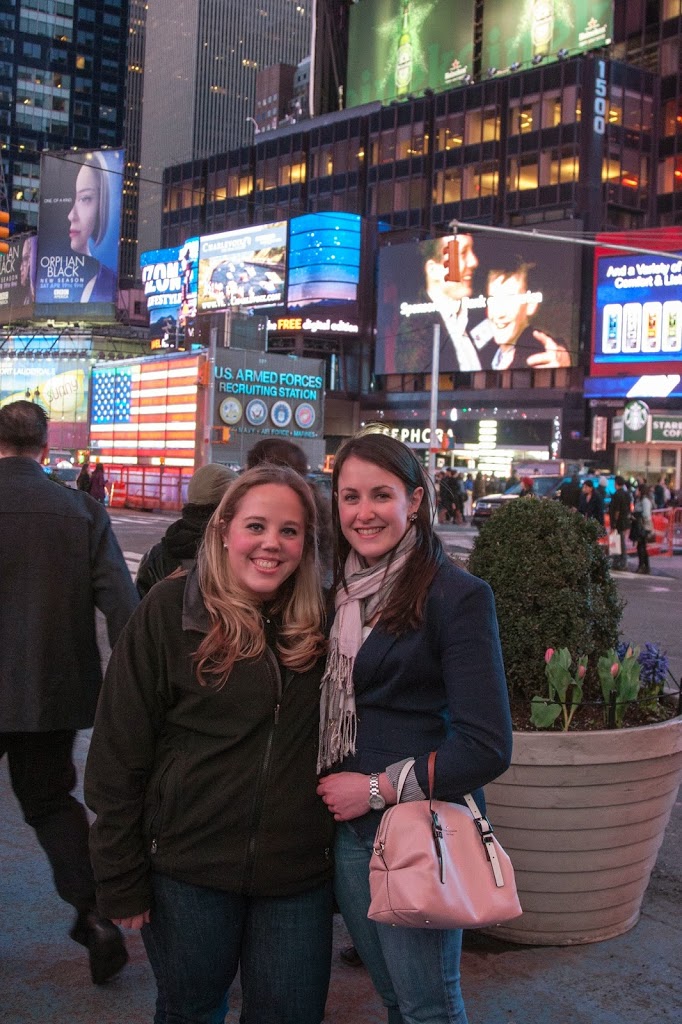 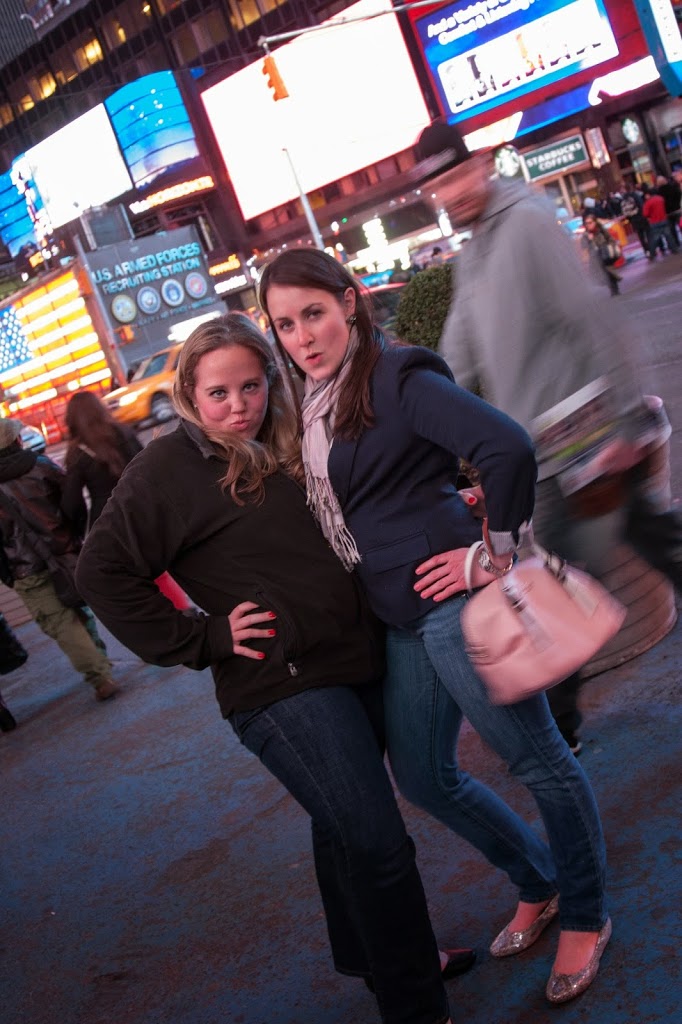 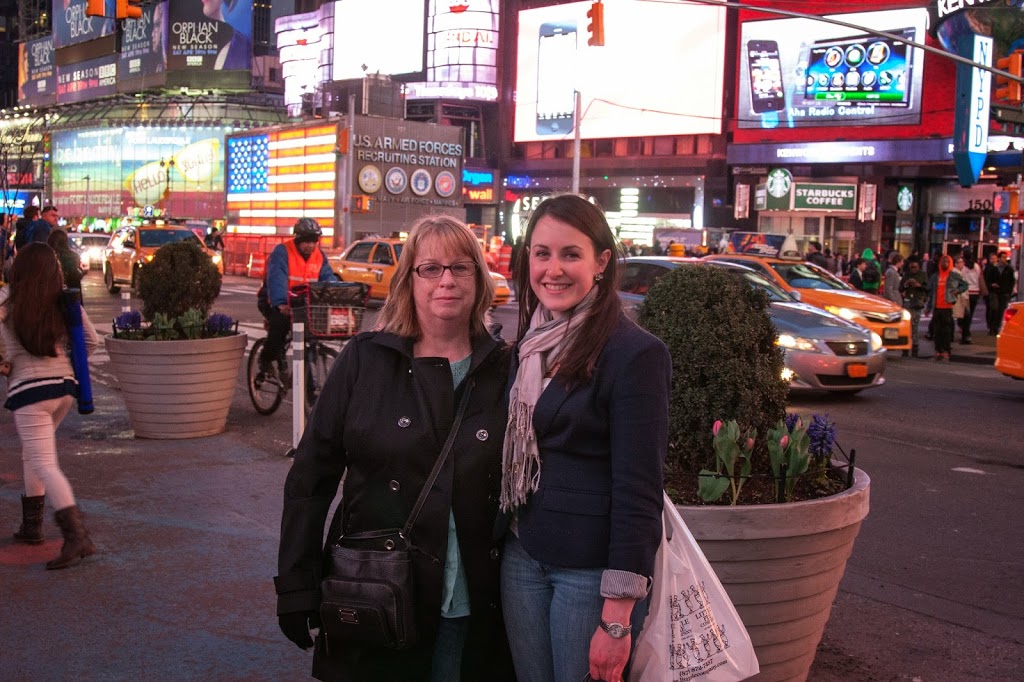 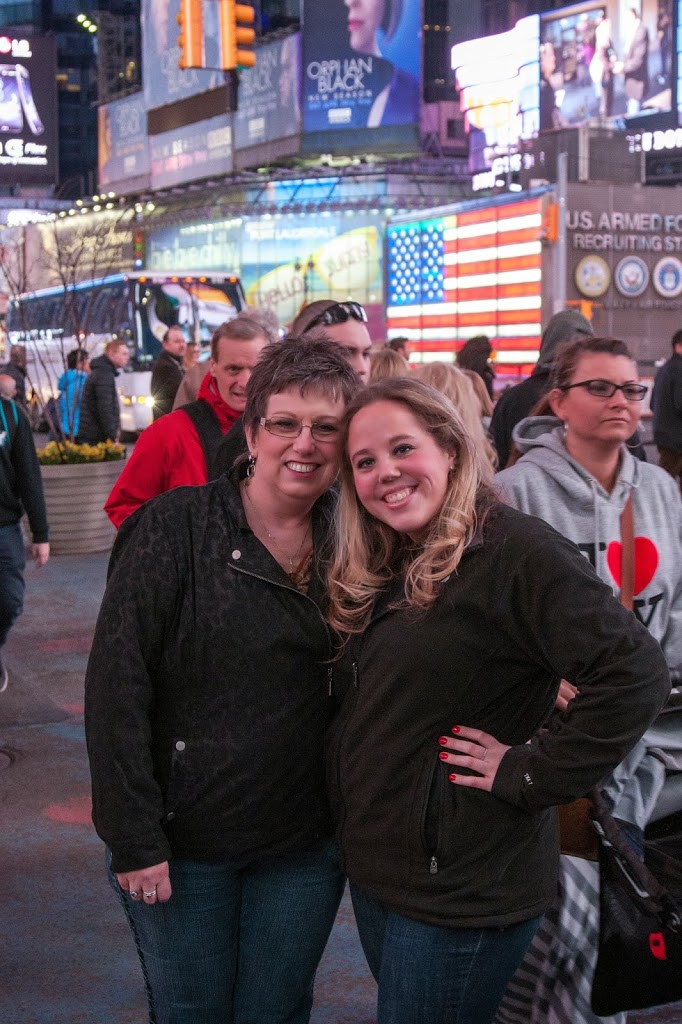 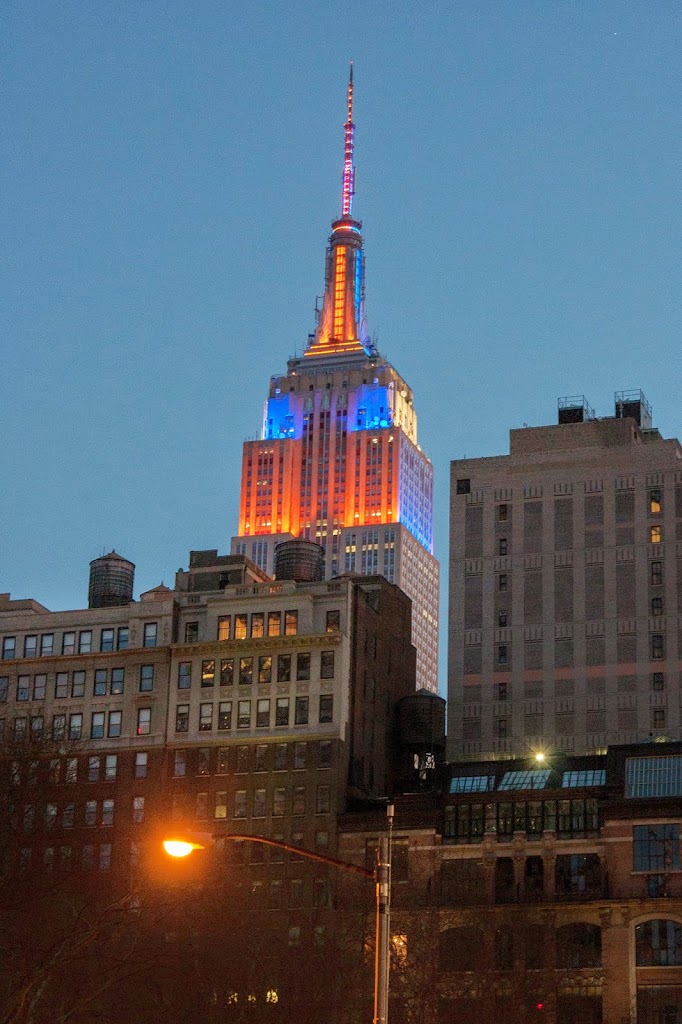 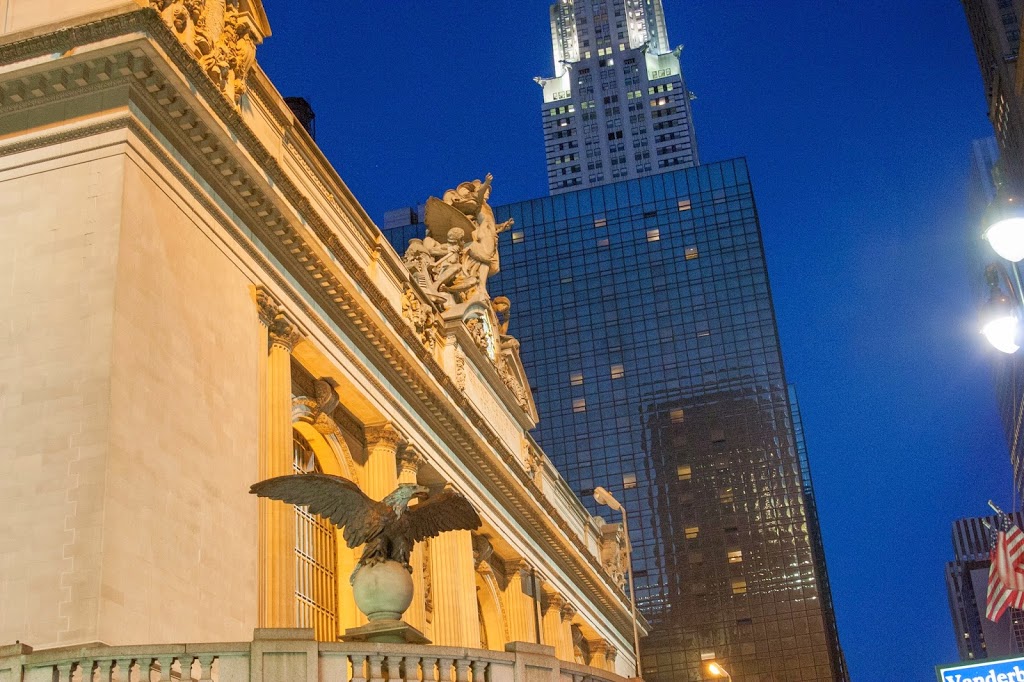