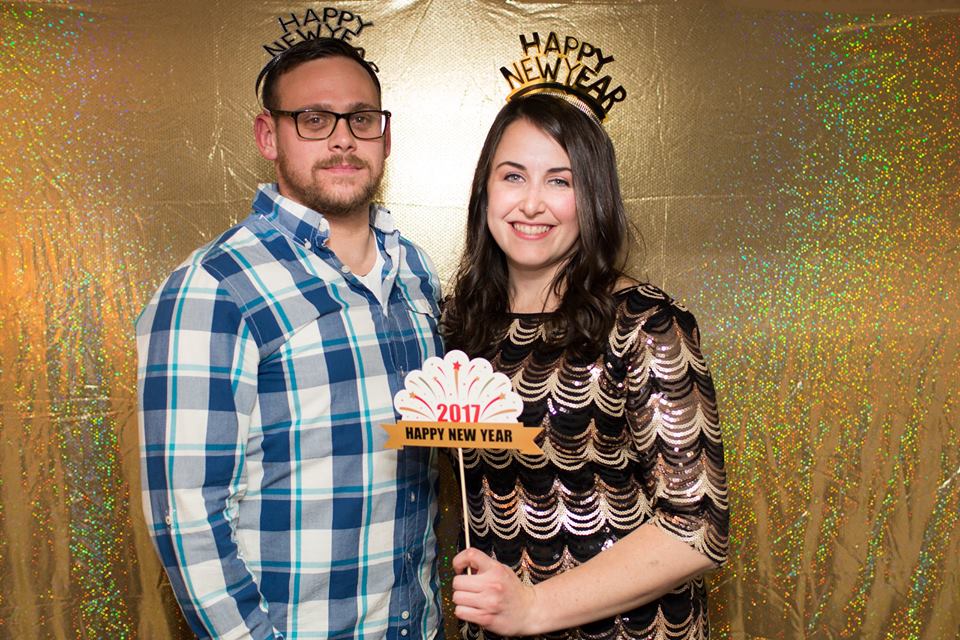 Okay, so it has been over a year since I last posted on this here blog of mine. I didn’t even finish my “Photo of the Week” series, leaving off at Week 35 for crying out loud. I really have no good excuse either. A few things got in the way of having the time to write; a new job, lack of continuously good content to indulge you in, and mostly very little free time. However, with some exciting things coming up this year, I figured I should start back up again! Sort of a New Year resolution if you will. In the meantime, let’s see how 2016 shaped up… 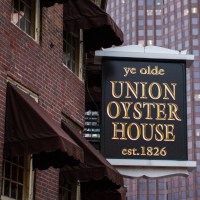