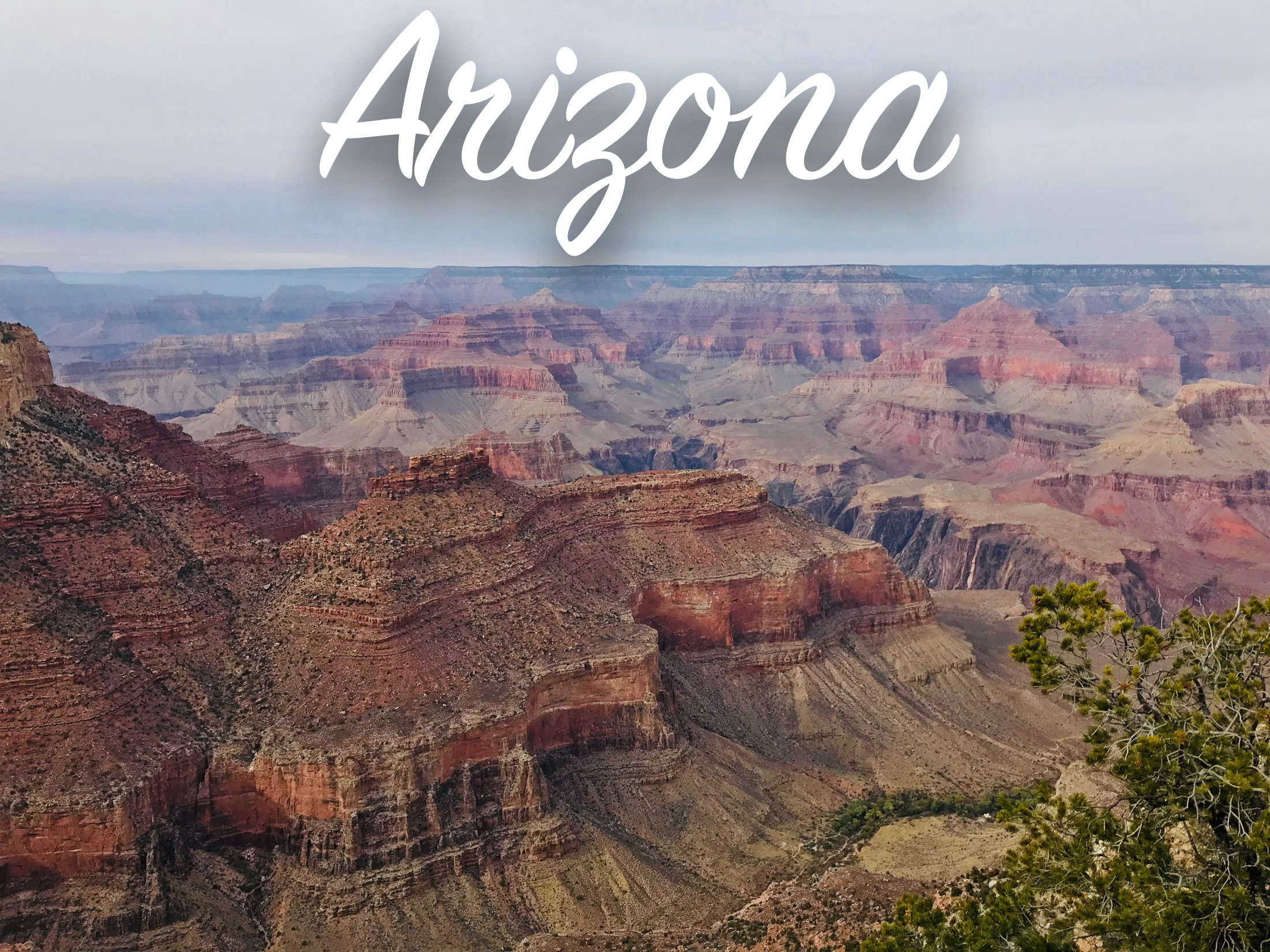 Nick and I rounded out 2017 with a trip to Arizona for our 5th and final wedding of the year. When we were invited to my cousin’s wedding in Phoenix, I could not wait to celebrate but to also cross another state and Bucket List destination off of our list.  END_OF_DOCUMENT_TOKEN_TO_BE_REPLACED 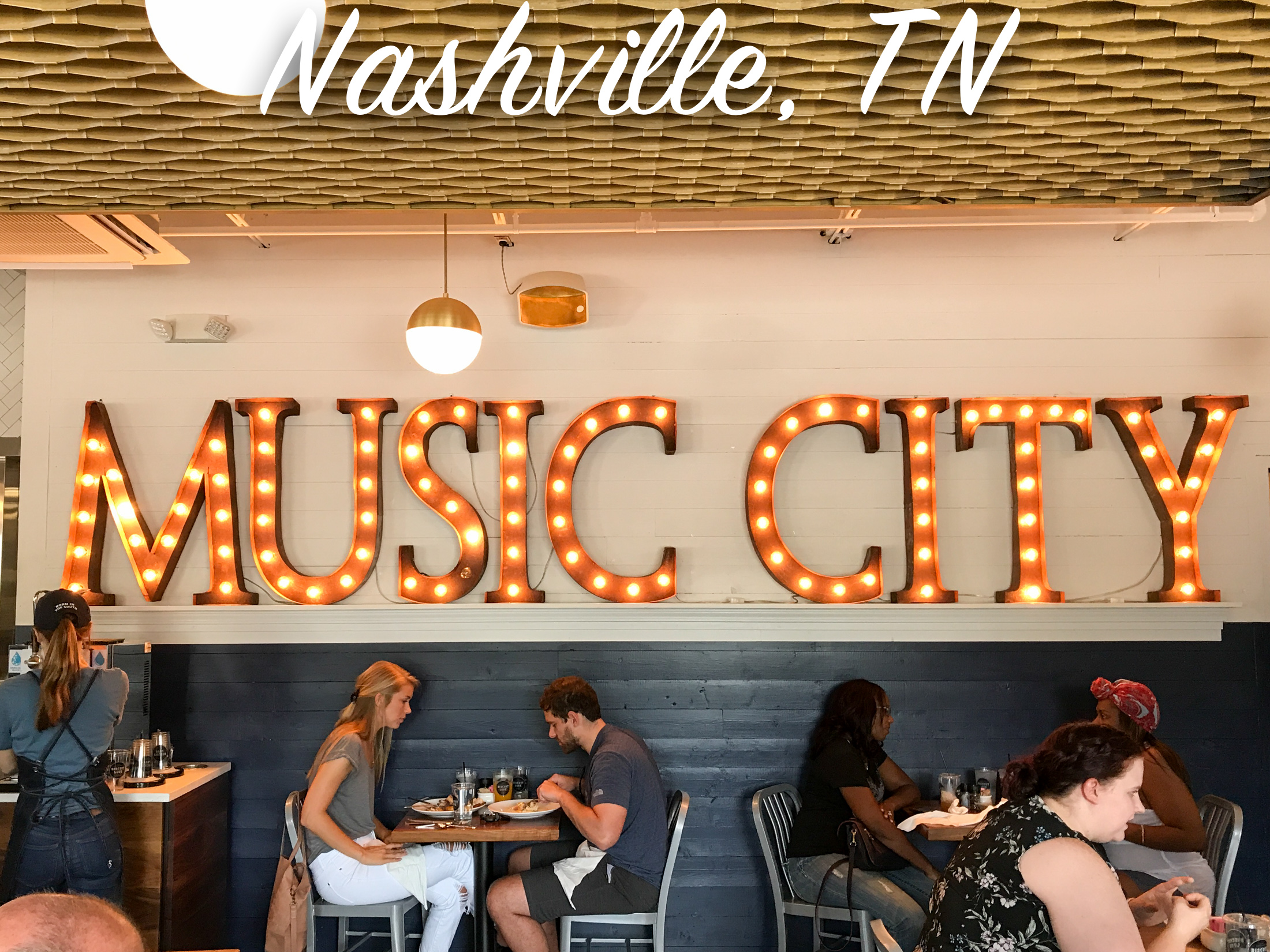 My girlfriend Cara is just as much of a travel fiend as me. Actually, I take that back. She is more of a travel fiend because she actually follows through with a lot more ideas than I do. So when she wanted to take a late Spring or early Summer adventure I was on board. At first we thought we would take a quick jaunt over to Europe and take on a new city. After a lot of discussion and back and forth, we settled on staying stateside and explore the much anticipated Nashville. So for a long weekend, myself, Cara, and two of her friends jetted off for a long weekend of exploration.  END_OF_DOCUMENT_TOKEN_TO_BE_REPLACED 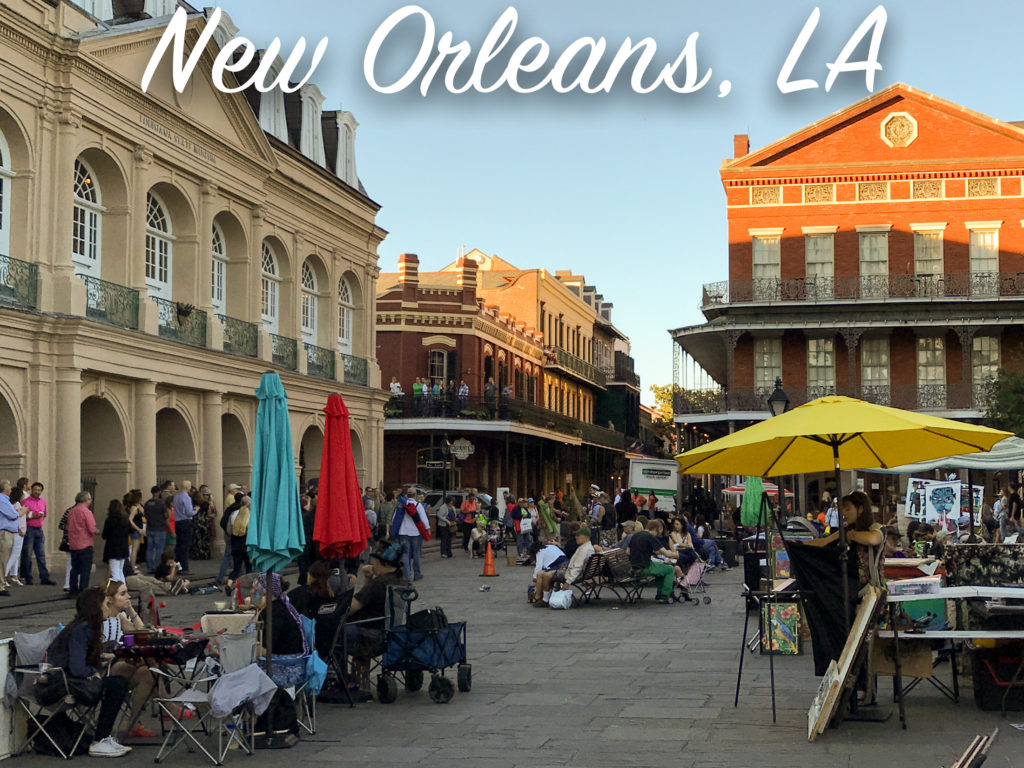 When my dear friend Ashton chose New Orleans for her Bachelorette destination, I was beyond excited. The Big Easy has been on my “To Go” list for a number of years now and I was anxious to cross it off. So eight girls got together and planned a fabulous weekend to celebrate our friend’s upcoming nuptials. END_OF_DOCUMENT_TOKEN_TO_BE_REPLACED 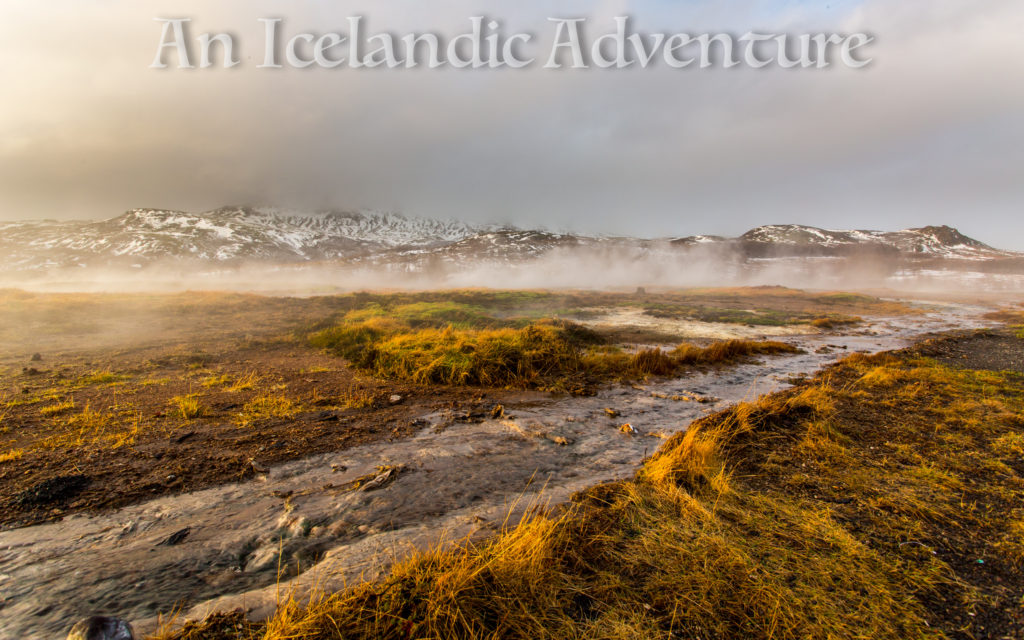 For my 30th birthday Nick decided he wanted to take me on a trip. Someplace I have never been, but has been on my bucket list for a few years now. A lot of people asked me, “Why Iceland?” when they found out we would be traveling there for a long weekend. I simple would respond with, “Why not?”. A beautiful country with just over 300,000 residents, most of it has been untouched and still remains the natural beauty it has always been. END_OF_DOCUMENT_TOKEN_TO_BE_REPLACED

Towards the end of August I had to spend a few weeks in Florida for business. I figured this would be a good chance to spend a weekend with my friends Amanda and Ryan. However, Mother Nature had other plans for me. There was a threat of a major hurricane, turned tropical storm, turned sprinkle of rain which prevented me from traveling downstate. I was a pretty bummed I was unable to visit, especially since the weather turned out to be just fine.

I did however meet a lovely group of ladies who work for the same company as myself. Since we all ended up staying in the area during our mid weekend, we decided to head to Disney World! We just picked Magic Kingdom as we were only going to spend one day and we figured this was the best park for a day trip. It was a blast! I can’t wait to visit with my ladies again soon as they are all scattered across the country. 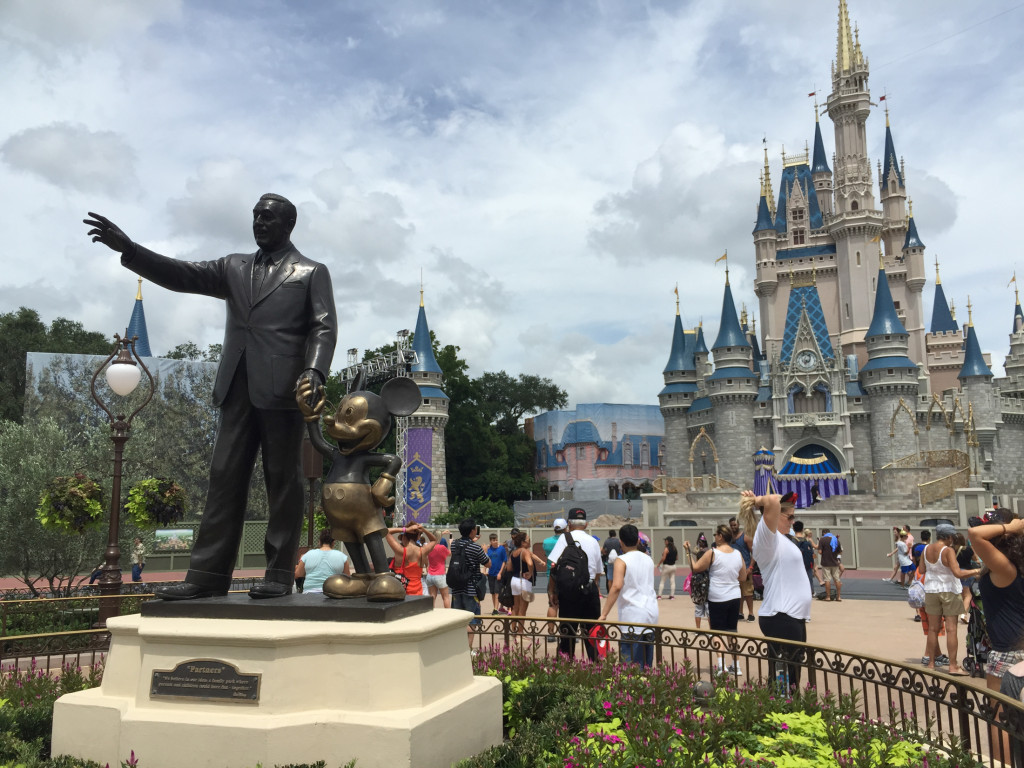 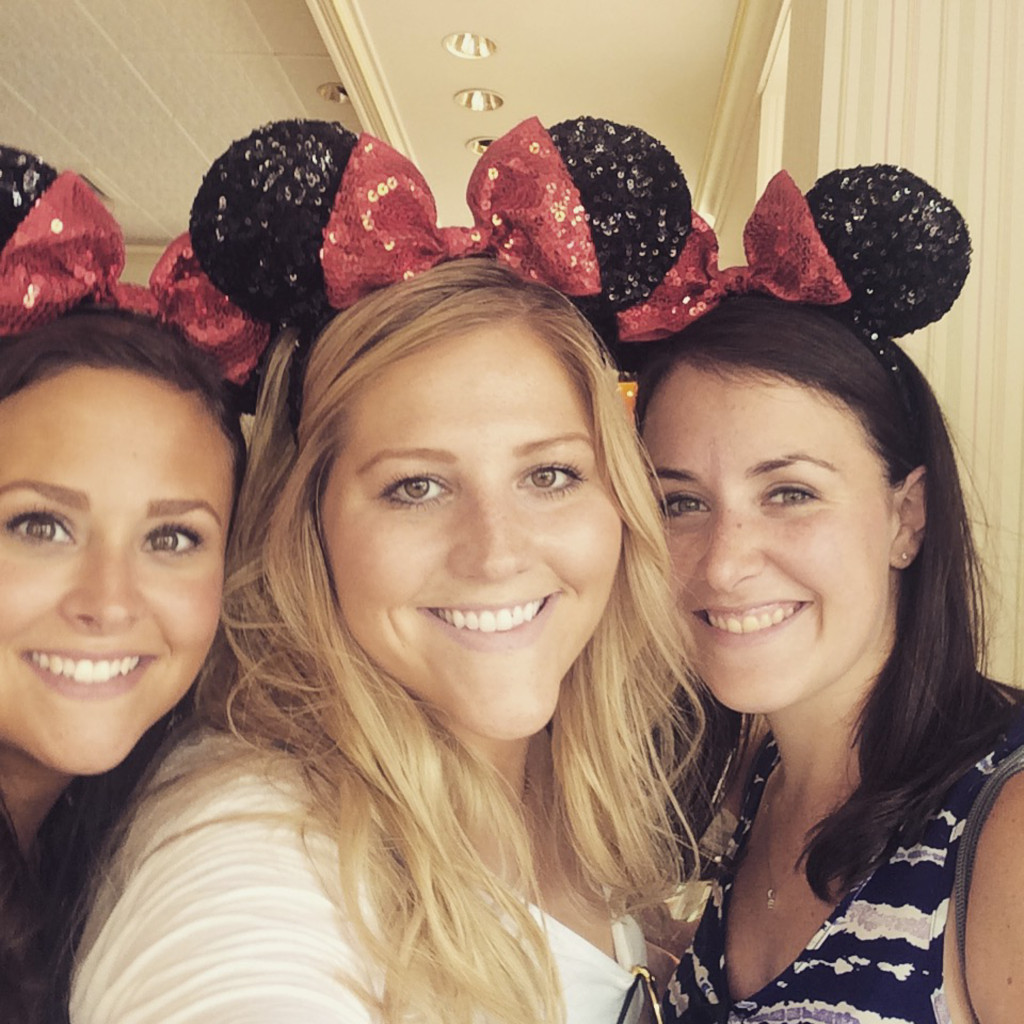 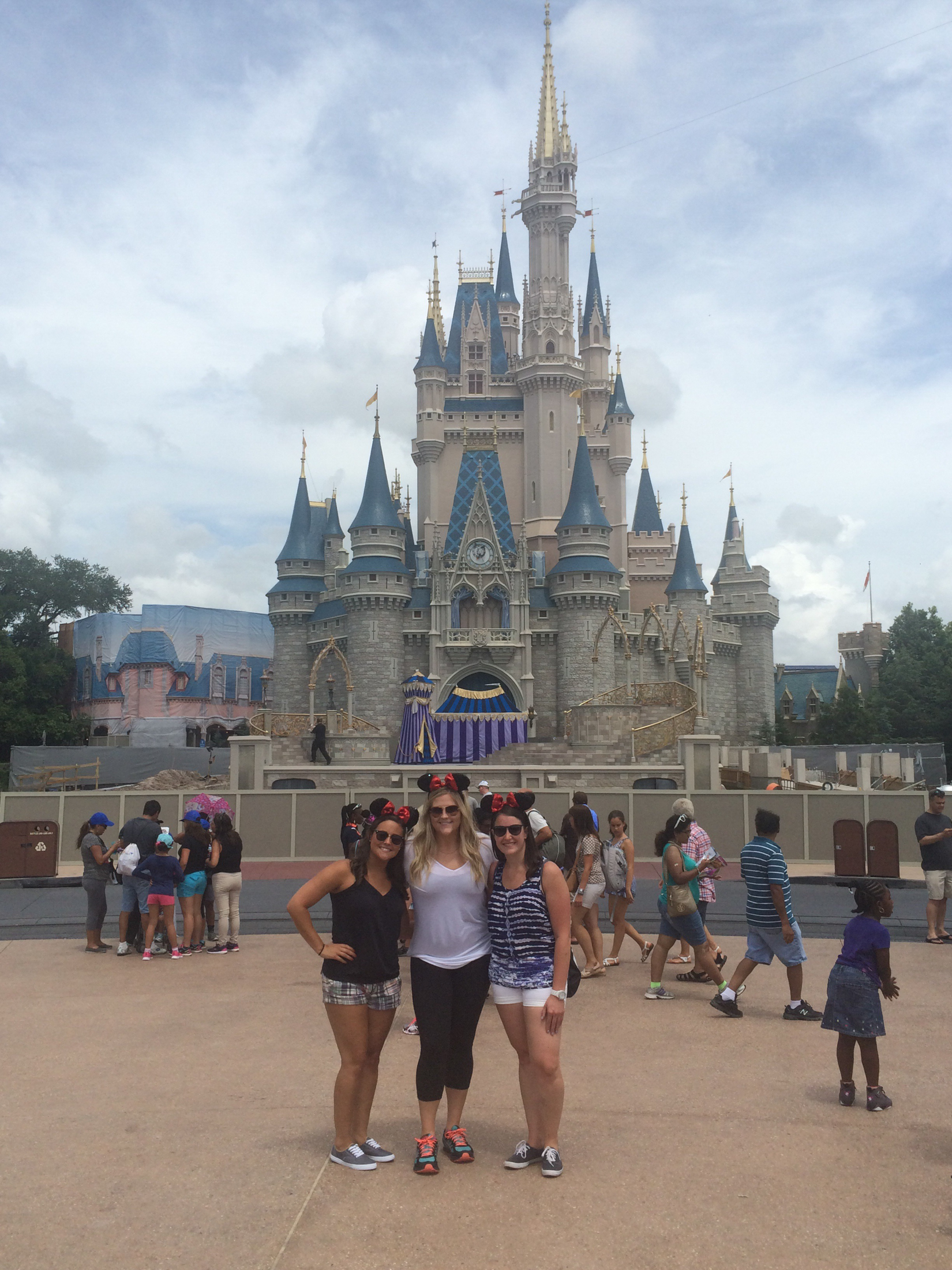 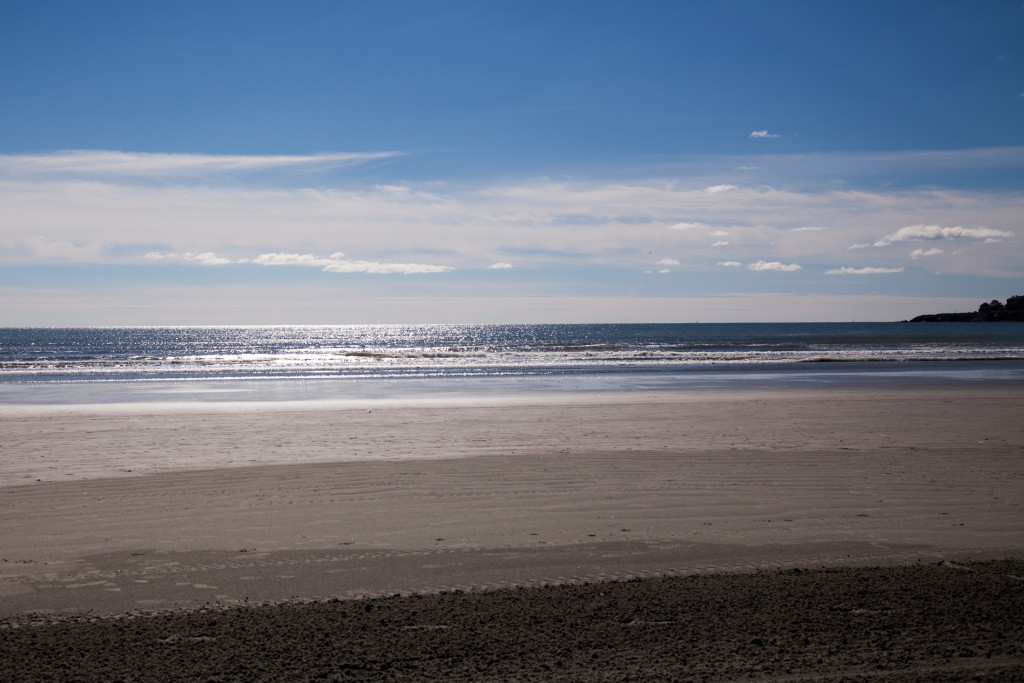 The twins and I decided it would be a nice idea to take our Mom away for her birthday. We toyed around with a few places and decided on Newport, Rhode Island. I had never been to this part of the state, so I was pretty excited to check another destination off of the ole’ bucket list. Not to mention I could cross Rhode Island off of my Food Tour list.

Friday night was pretty much spent driving. We all got a later started than planned and of course didn’t consider Friday night rush hour traffic. My mom and I arrived a few hours before the twins so we decided to just grab dinner and relax at the hotel. END_OF_DOCUMENT_TOKEN_TO_BE_REPLACED

With summer coming to an end, I wanted to sneak away for one last weekend getaway with Nick. Last year we traveled to Portland, ME for a weekend in September and had a wonderful time. As always, I debated on where we should go. I had been talking about traveling to Niagara Falls pretty much since Nick and I first met. Finally, I was able to find a great deal and a free weekend. So I booked the trip!

We crossed the border Friday evening, checked into the hotel, and headed out to explore. Niagara Falls is a tourists paradise. There’s a large casino, family friendly activities from bowling to haunted houses to mini golf courses. I would guess there are close to a hundred restaurants in a five mile radius, giving visitors plenty of options. Plus, you know, the world renowned natural beauty of Niagara Falls. Hundreds of people travel through the falls on the Hornblower (Canada Side) or Maid of the Mist (US Side) to get the up close and personal experience…And a bit soaked! In the evening, they light up the falls with all of the colors of the rainbow. Plus, bonus! Fireworks on Friday nights during the summer months. END_OF_DOCUMENT_TOKEN_TO_BE_REPLACED 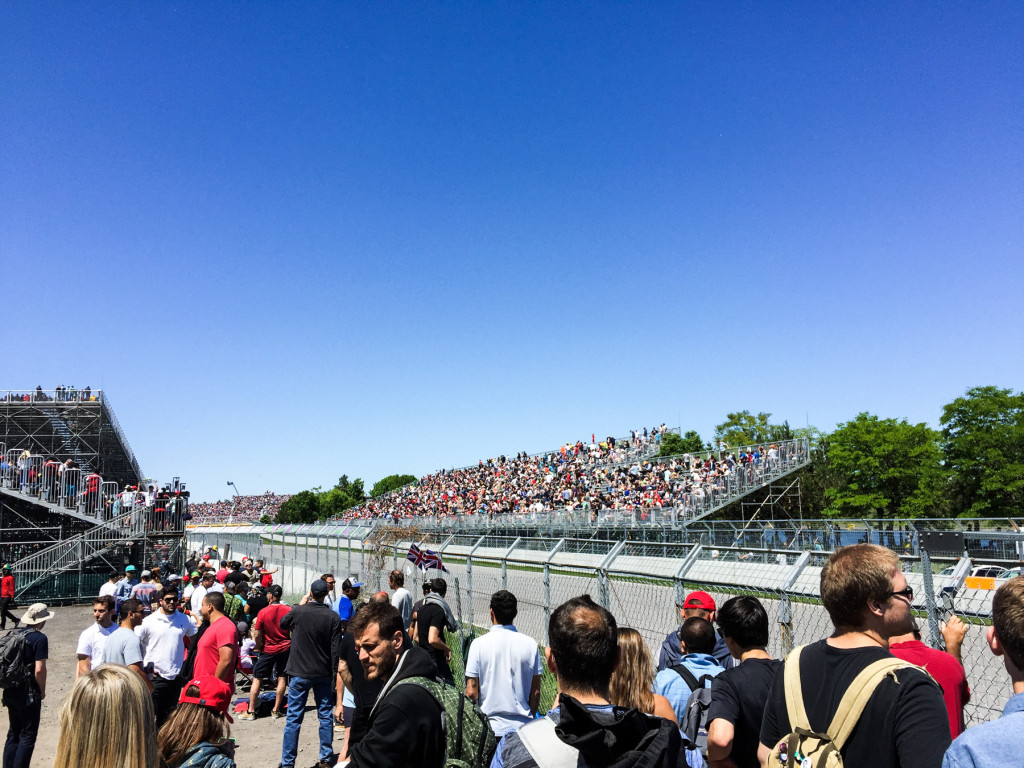 To celebrate Theresa’s upcoming wedding, the Bridal Party and Co. organized a killer weekend in Atlantic City. We were quickly approaching the Big Day and knew this was the best way to send Theresa off into married life. Now, there will be a much more detailed post to follow with many more photos and stories. However, I felt I should kick it off with one of my favorite pictures of the weekend; our group at Harrah’s Pool After Dark. 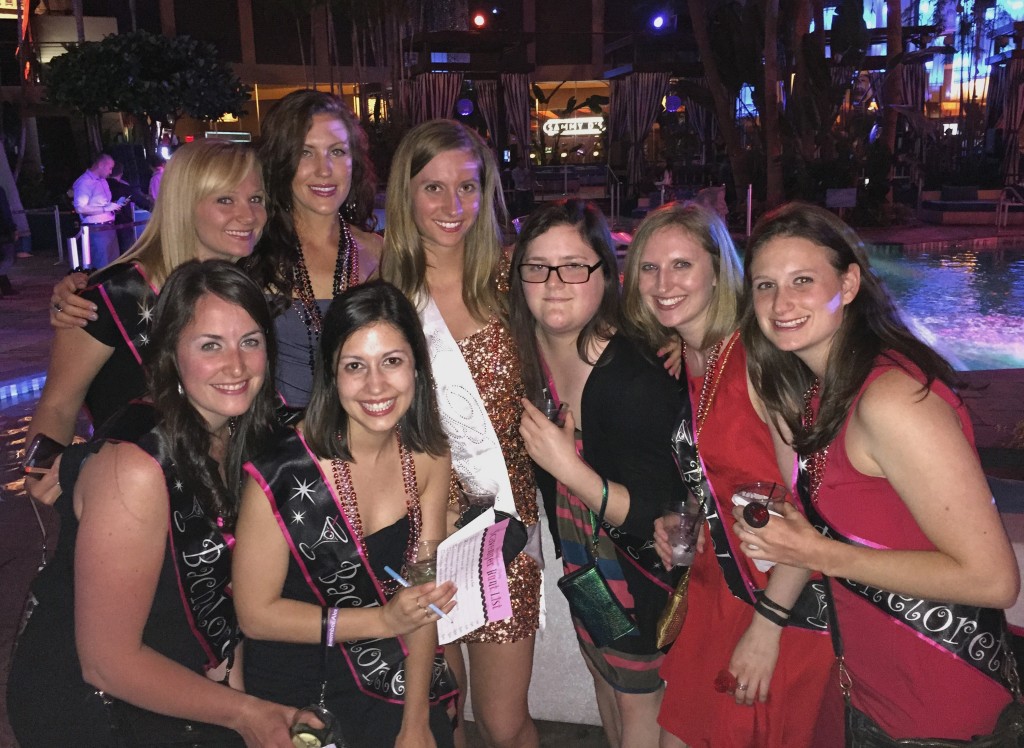 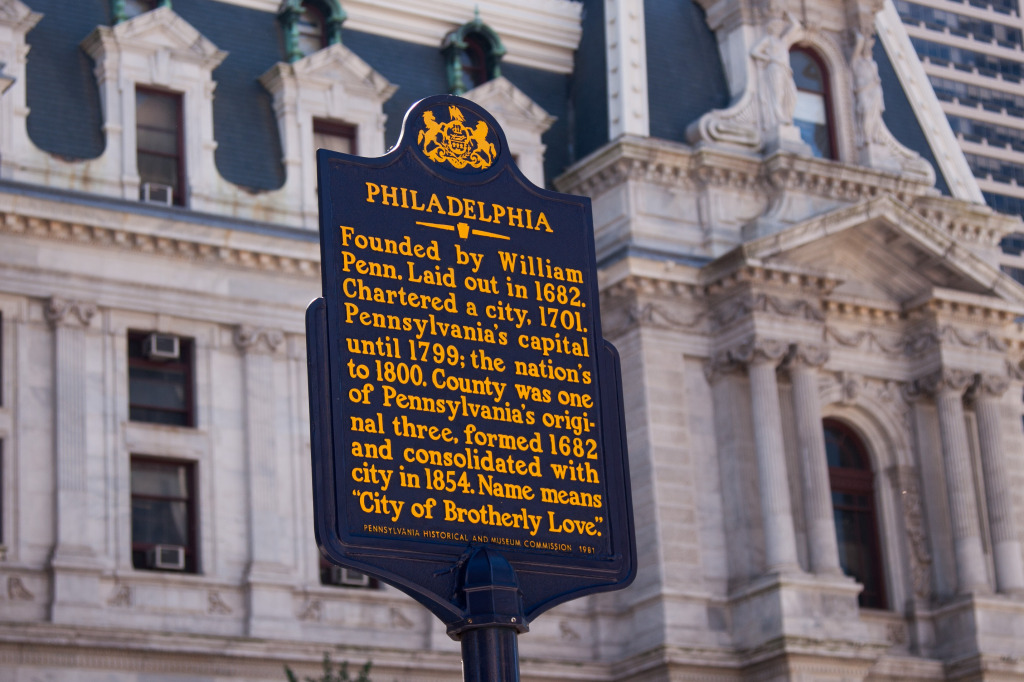 As I’ve recently posted, last weekend I spent with one of my younger sisters in Philadelphia. I had been trying to get down to visit her and tour the city for the past five years. I know, I know. That’s a long time. We finally settled on a weekend and stuck to our plans.

I arrived early in the afternoon on Friday to give ourselves a full day. Melissa showed me around her new apartment and then we were off to explore the neighborhood. We ended up walking through the UPenn campus. This university was founded in 1740 by Benjamin Franklin. The profound buildings really illustrate the beauty of the architecture during that era. END_OF_DOCUMENT_TOKEN_TO_BE_REPLACED 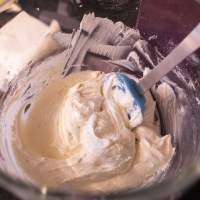