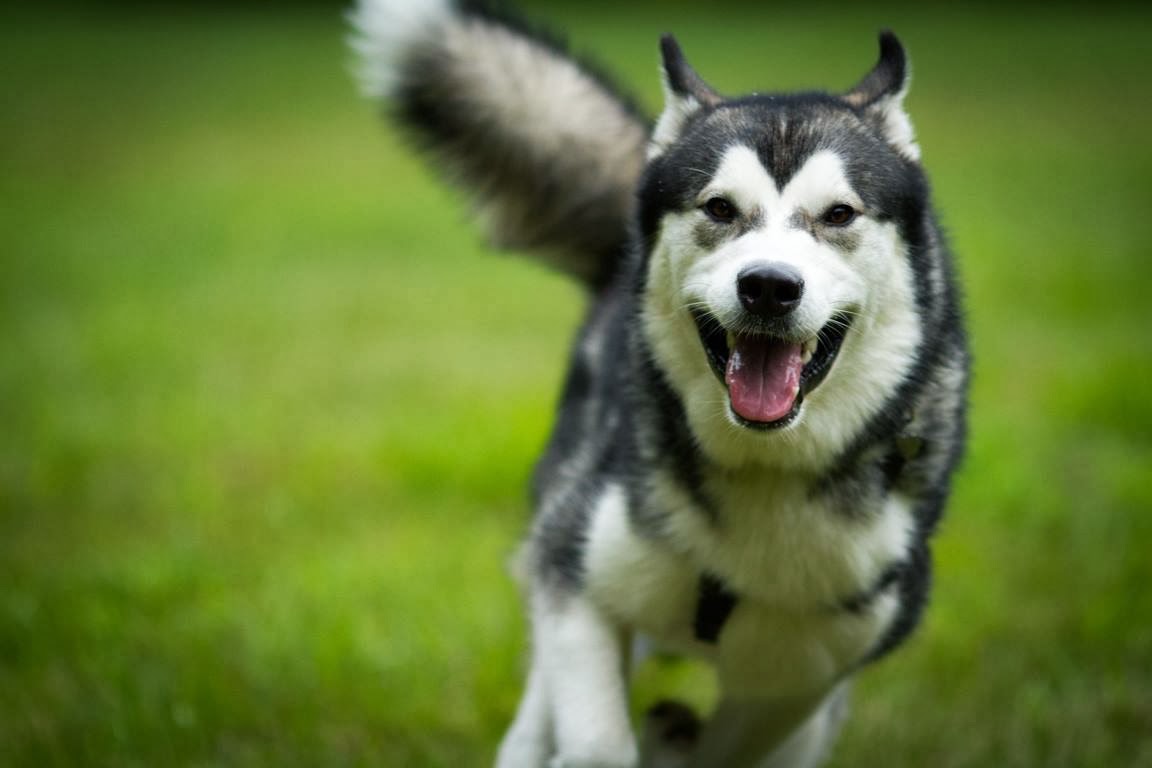 It is strange how social media can connect people in so many different ways. Facebook, Instagram, Twitter…they are all a part of our every day lives and can bring you in contact with the most coincidental situations. We had a pretty crazy experience this past year that brought together Quattro and his brother.
Nick is an avid user of Instagram. I myself just recently joined the rage. Anyways, as any owner would do, Nick was posting pictures of our cute little fluff ball. Nick is also a lover of the hashtag. The more the better in his opinion. #malamute #puppy #dogsofig #malamutenothusky…one of these was seen by a couple in Rhode Island. They could not believe how similar their puppy looked to ours. “Where did you get your malamute?” they had asked Nick via a post on the gram. After some back and forth chatting, we quickly learned that our puppies came from the same breeder and from the same litter! They had actually picked their dog up the day after we got ours! 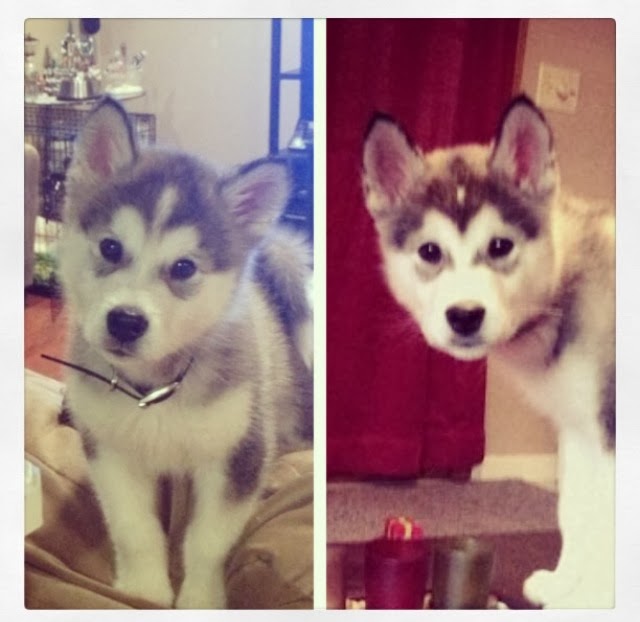 (Kato on the left, Quattro on the right at about 10 weeks old)
We continued to follow each others’ posts of the pups. This allowed us to watch the brothers grow and we were able to compare their development. It was decided that we had to reintroduce the dogs again some day. So later in the summer we met at a park halfway between us. I was curious and also a tad nervous on how the meeting may go. I kept asking Nick, “Do you think they will know or recognize each other?” Finally the time had come. Now at first, being that they are both males and of the “alpha dog” type breed, they were hesitant of each other. It was clear that they were trying to show dominance over the other. Eventually though, they accepted each others presence. 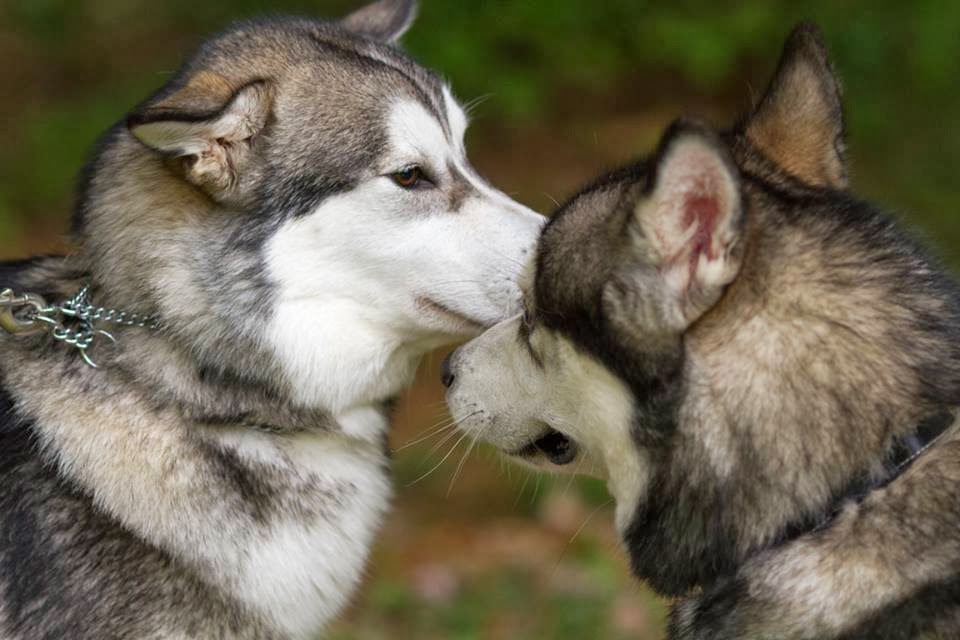 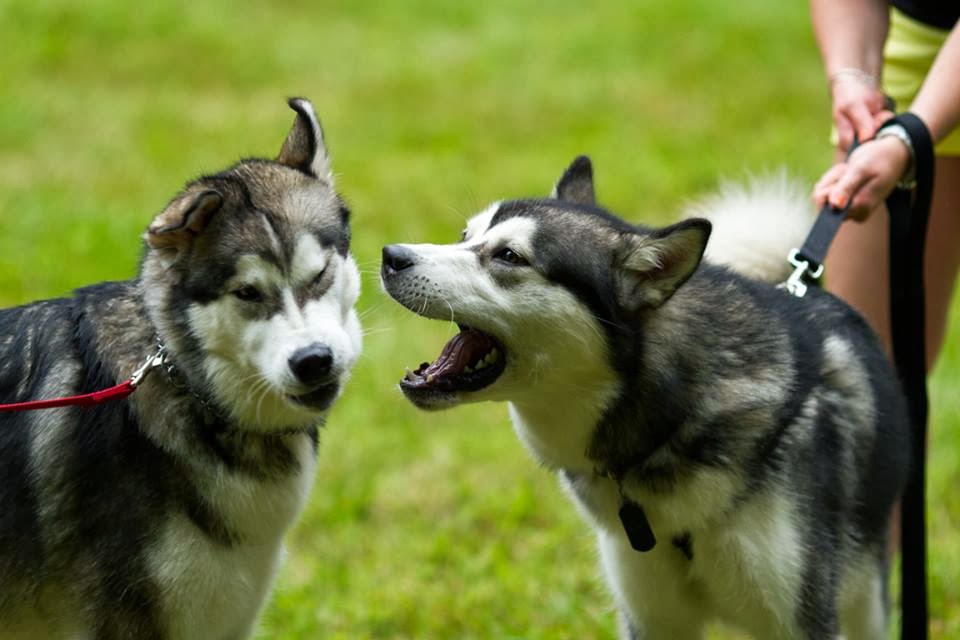 We walked around the park and talked with Kato’s parents. The two boys just hung out with each other, perhaps speaking in secret dog code. No? Ok…fine.  I must admit though, I was a little sad. I was hoping for a grand reunion where they would run and jump and play. But reality hit. These are after all animals. Also not to mention, the last time they saw each other was when they were 8 weeks old. Nobody would remember that far back! All in all,  it was still a very nice day. It was pretty neat reintroducing the dogs and Nick of course was able to get some cool pictures. 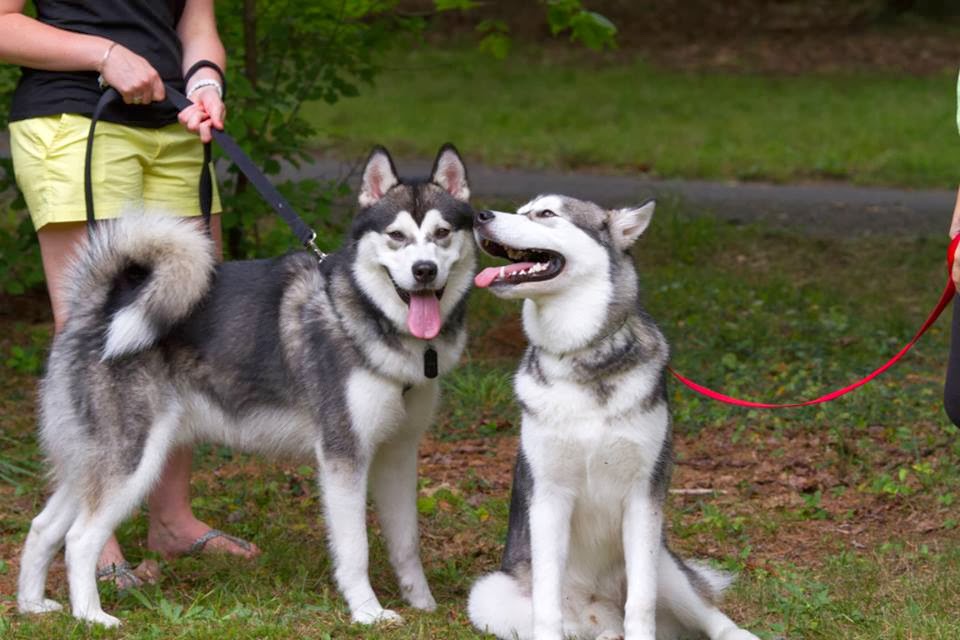 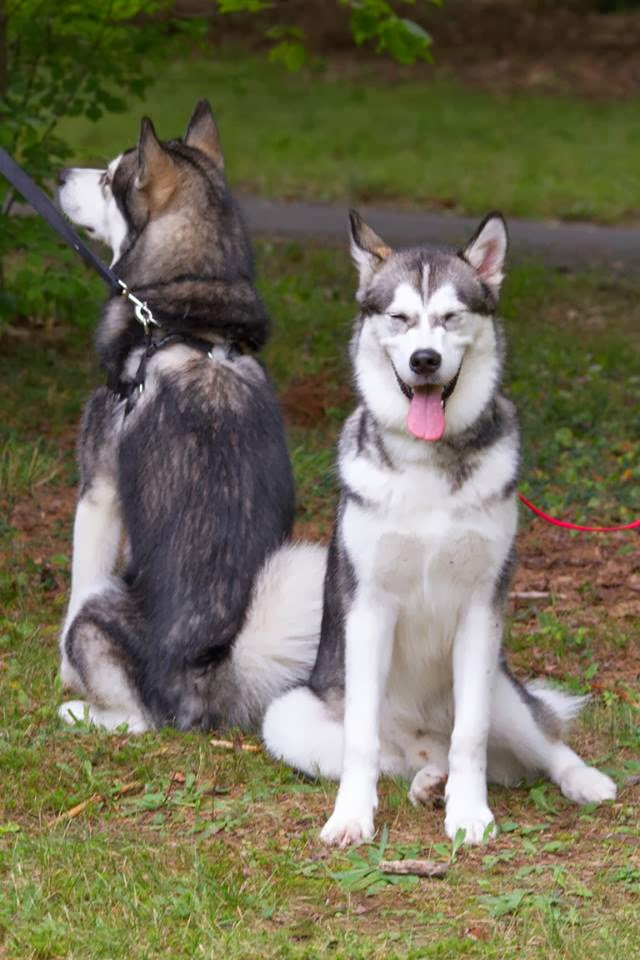 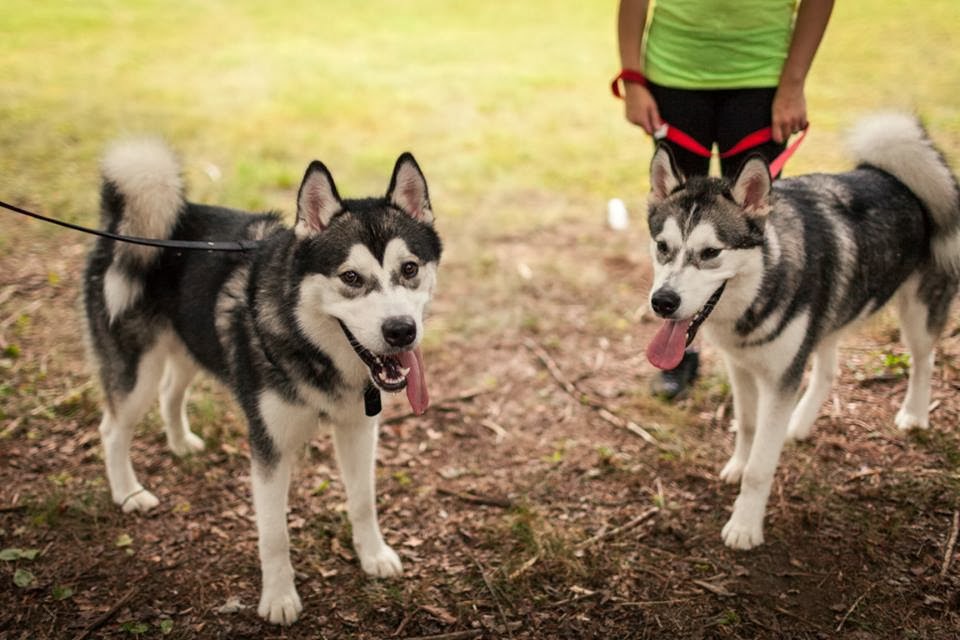