The St. Patrick’s Day Parade has been a tradition in my family well before I was even thought of. My Mom’s parents have been active members of the committee for years. Along the way several members in my family have played an important role in the days events, myself included. This year was especially exciting as my Mom was one of the Co-Grand Marshalls of the parade!

We started the day with brunch at Dianna’s parents’ house. This has become a tradition over the past few years. It’s a great way to get psyched up for the events ahead, plus it doesn’t hurt to load up on carbs as well. Several people brought food to share on top of the mounds of food her dad prepared. I contributed Irish Soda Bread, baked fresh that morning! 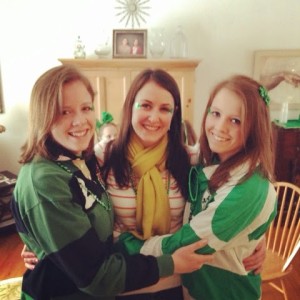 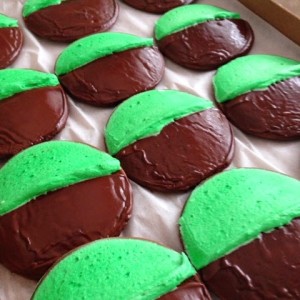 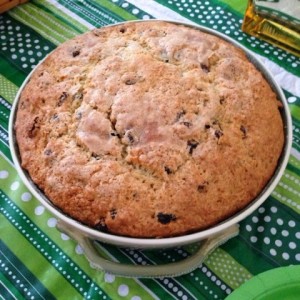 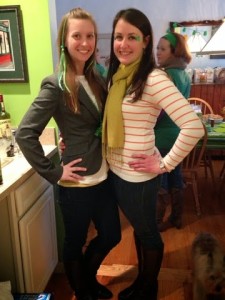 Since my Mom was a major part of the parade, my family and I marched with her. Now in years past, I had been apart of the parade whether it was playing in the school marching band, cheering with the pom-pom girls, or waving to the parade goers as “Miss Colleen”. It had been awhile since I was able to view the parade from a marchers view and I must say it was pretty fun! We were able to see lots of our friends and family all along the parade route. 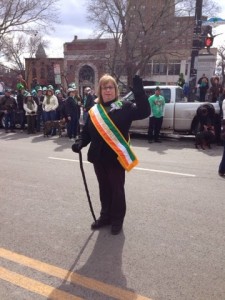 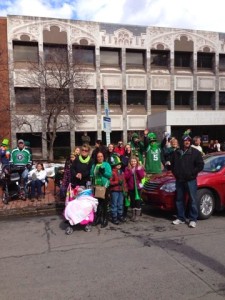 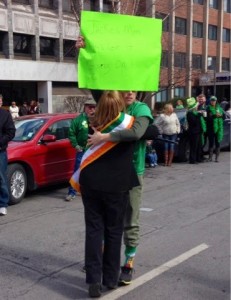 After we completed the route, we decided to hit up some of the bars downtown. Everywhere was packed! But it was still fun to be out and about with my friends and family. That evening there was a dinner held at the firehouse in the town where my parents live which included corned beef and cabbage and lots of dancing! Overall, a very successful Parade Day! 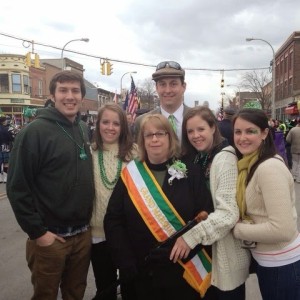 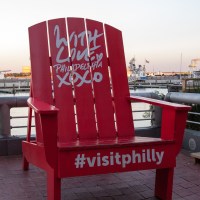