We all know that Labor Day Weekend is the “Unofficial End of Summer.” People enjoy their last barbecues, last weekends at their summer camps, and just embrace the last few days before the cooler weather rolls in and kids head back to school.

My friends and I decided to go out with a bang and try to complete all of the quintessenial summer activities in one weekend. The weekend started with a day at the Saratoga Race Track with my office. We had a beautiful, sunny day at the races. Though I didn’t win a single dime, it was still nice to spend some time out of the confines of the office and relax with my coworkers.

Saturday a few of us ventured north to go on a tubing adventure down the Battenkill River. For those of you who are unsure as to what this entails, basically you and your friends rent an inner tube and embark on a life size lazy river for a few hours. It’s actually quite fun. The day started out a bit chilly as most of them have the past few weeks. However we had another gorgeous day and the air quickly warmed up. It was nice to spend the majority of the day outside.

We departed for a few hours to freshen up and grab a bite to eat. But soon enough we were all back together, along with the rest of the crew to enjoy a night out on the town. We decided to hit up a few new places because, why not?! The rest of the evening was spent enjoying some drinks, each others company, and a few killer dance moves. 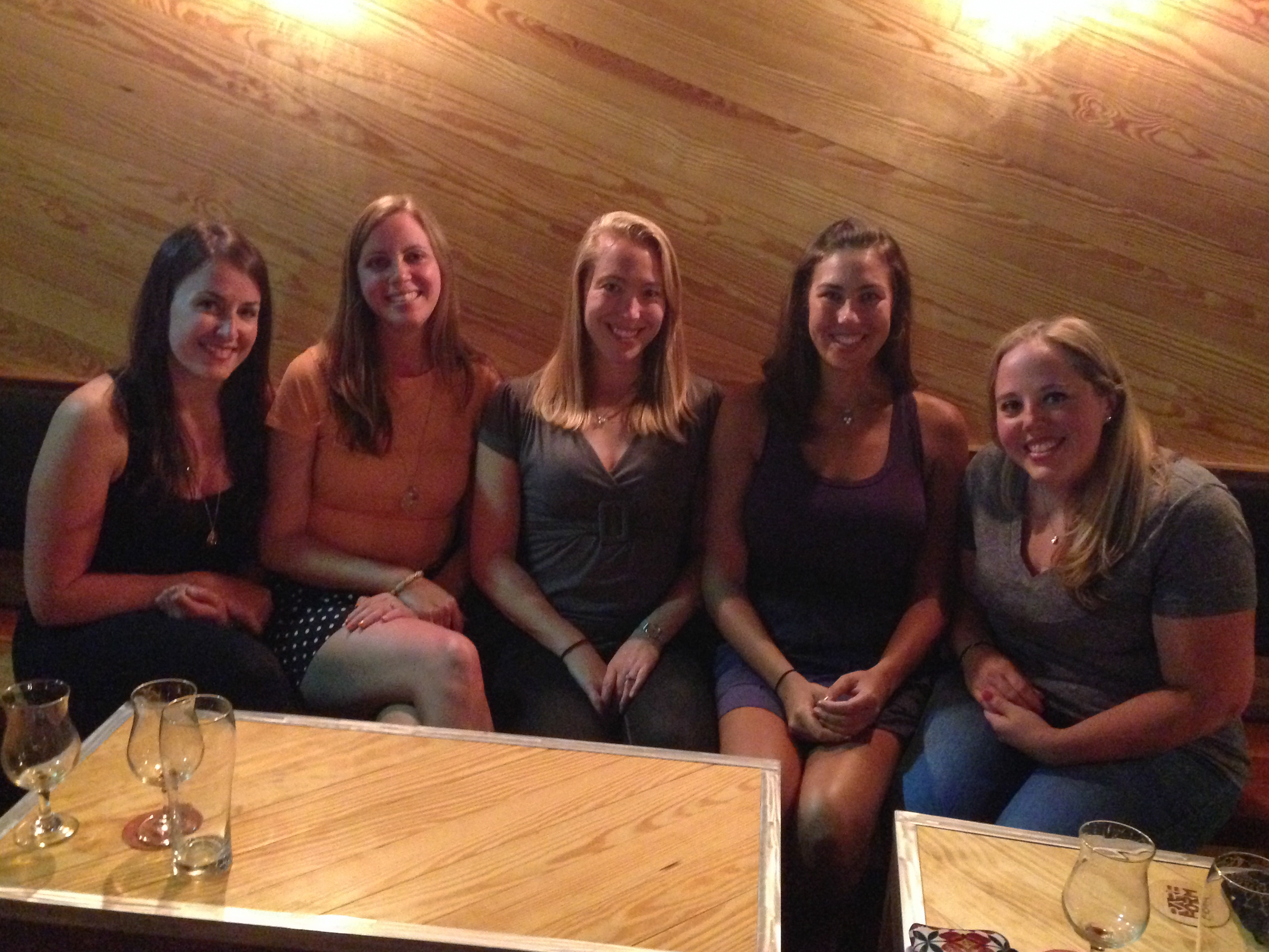 Sunday was supposed to involve a golf outing however the weather did not cooperate as it had days prior. We had also planned to have a bon fire at Deirdre and Dan’s house. But again, it was extremely humid and there were threats of thunderstorms. Instead we spent about four hours playing Cards Against Humanities and Catch Phrase. This turned into one of the funniest nights of the summer. 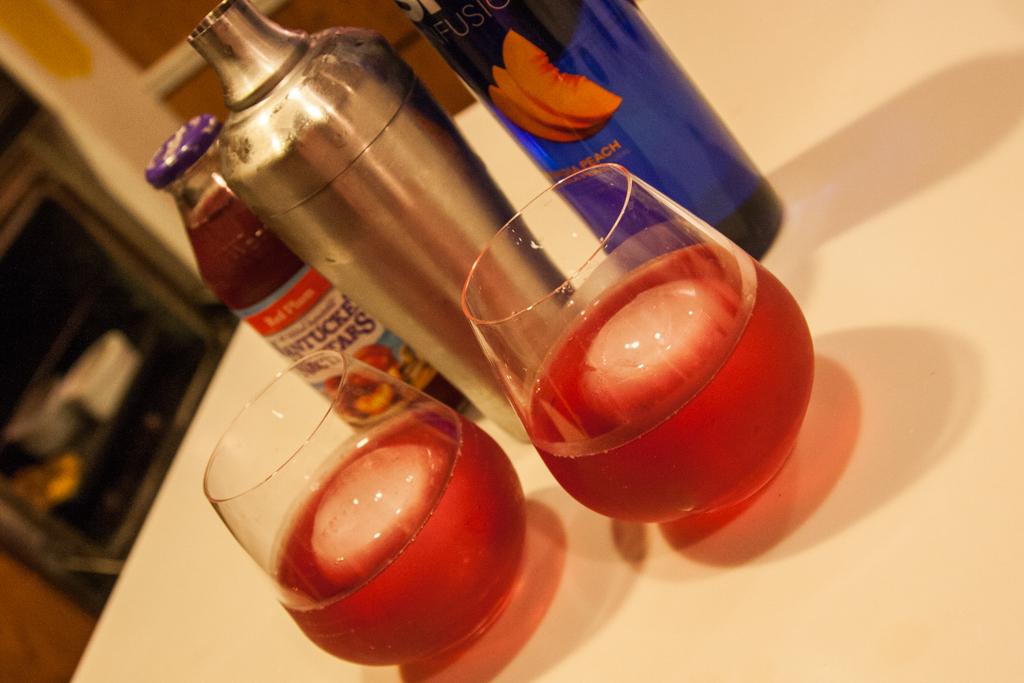 And of course there was a Fantasy draft going on mid-game. That’s when you really know summer is coming to a close. I think we did pretty well considering the distractions, T!

After a jam packed full weekend, I spent Monday relaxing. We had a small barbecue lunch at a friend’s house and of course enjoyed a large cone of ice cream. Overall I would say we ended the summer on a very good note. Now I can look forward to all of the adventures to be had this coming fall! 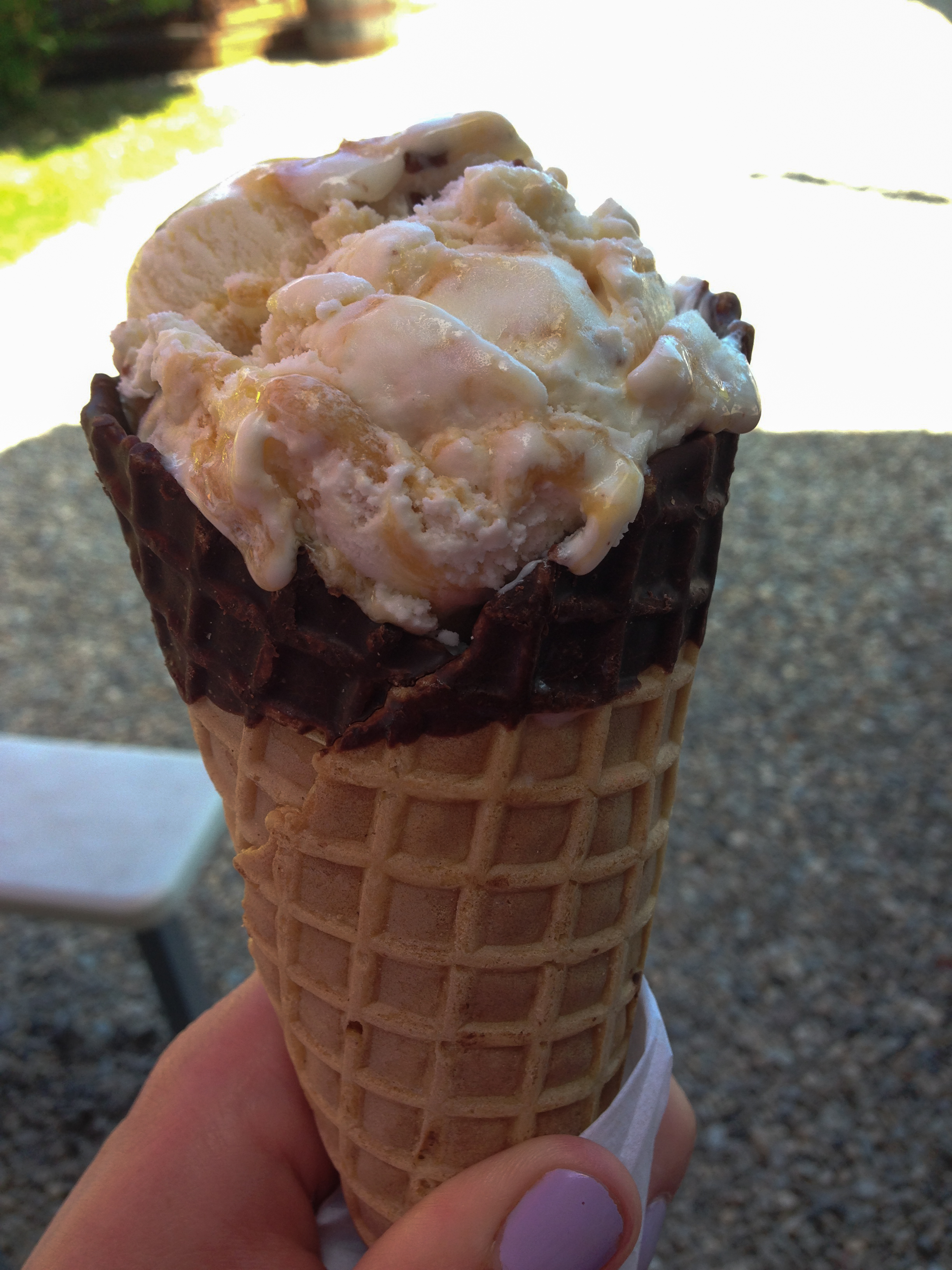