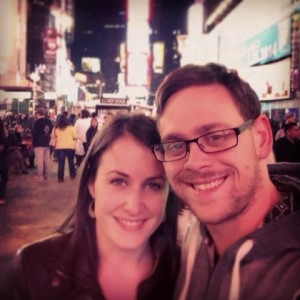 Nick and I just celebrated our three year dating anniversary. We decided to take a little weekend getaway as a gift to each other. We toyed around with different locations but settled on New York City. Neither of us had ever spent the night in the Big Apple so we figured this would be a great opportunity. I came across the Grand Hyatt hotel which is located right next to Grand Central Station. This was perfect since we would be taking the train right into Grand Central. The Grand Hyatt ended up being the perfect location for all of our planned destinations. 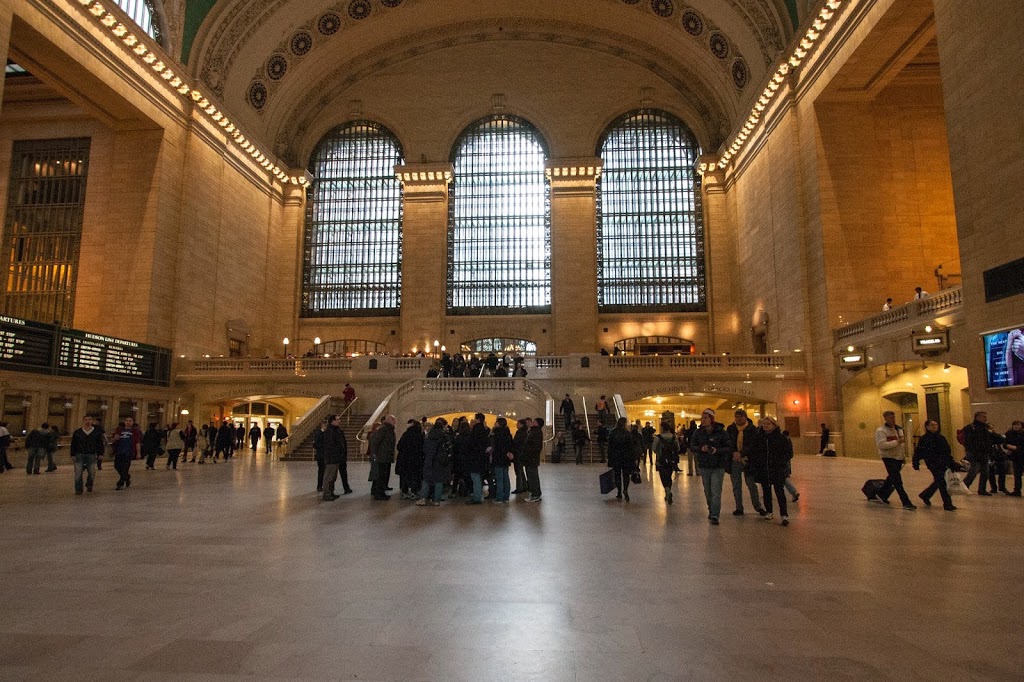 After settling into the hotel, we decided to go for a little walk around. Like any other city we venture to, Nick wanted to check out the Apple Store. New York’s store is pretty impressive looking for those who have not seen it. It is essentially a giant glass cube with the store underground. The place was packed! We just scooted around the store for a few minutes but headed out fairly quickly before Nick got the impulse to purchase something. Central Park is right across the street from the store so we headed over there for a little stroll. 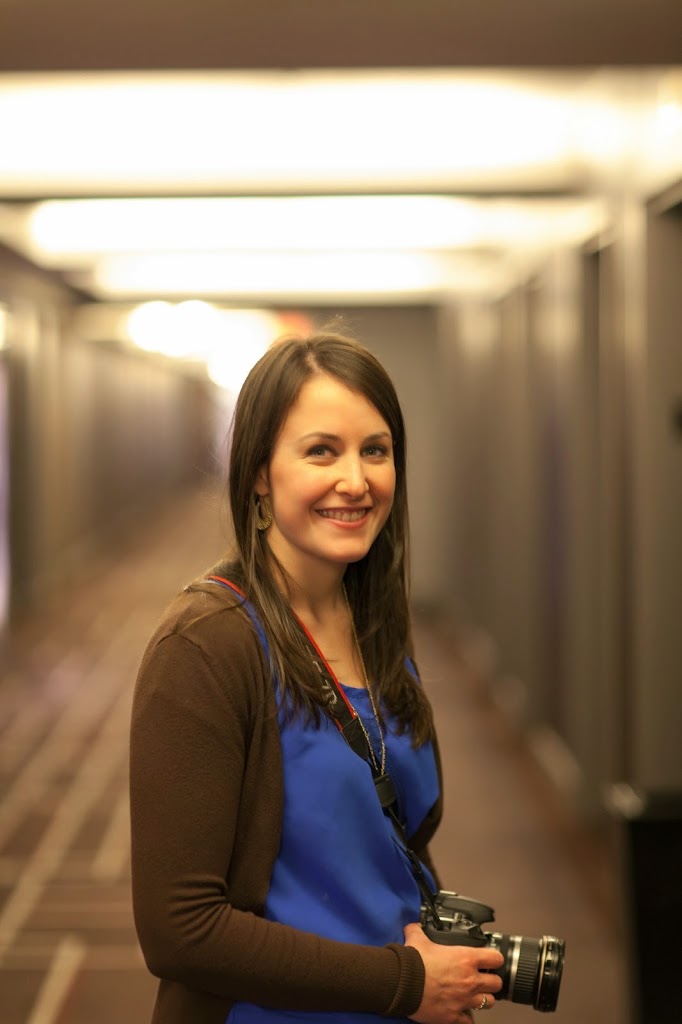 For dinner, I had made a reservation at Mario Batali’s restaurant Lupa. It’s a cute little Italian restaurant. Nick enjoyed the Bavette Cacio y Pepe and I had the Ricotta Gnocchi with Sausage and Fennel. Both of our dishes were delicious. 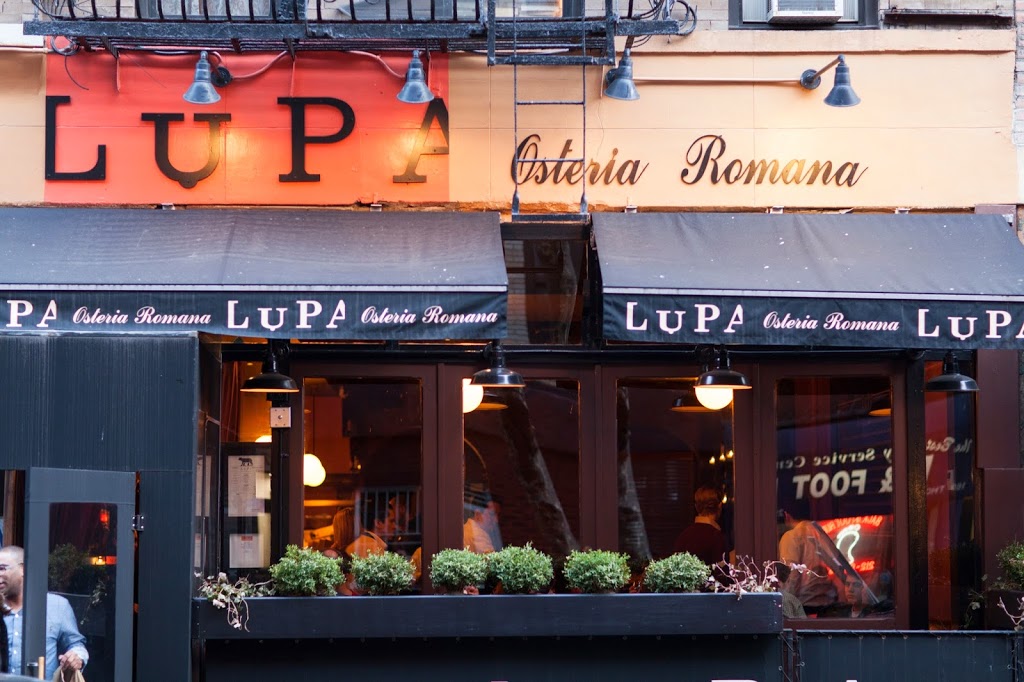 Max Brenner’s was a must for our dessert stop. I love chocolate. Dark, semi sweet, milk…any kind, I love it. So this was a no brainer. Luckily since we were only a party of two we were seated right away despite both floors being completely packed. Nick ordered the salted caramel milkshake. I, of course, ordered the chocolate pizza topped with bananas and peanut butter. And yes, I ate the entire thing. Please do not judge. 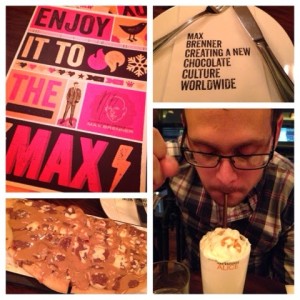 We headed to Time Square later that evening. The place was buzzing with people. There were loads of characters walking around taking photos with tourists. We stopped in the M&M store because again, I love chocolate. 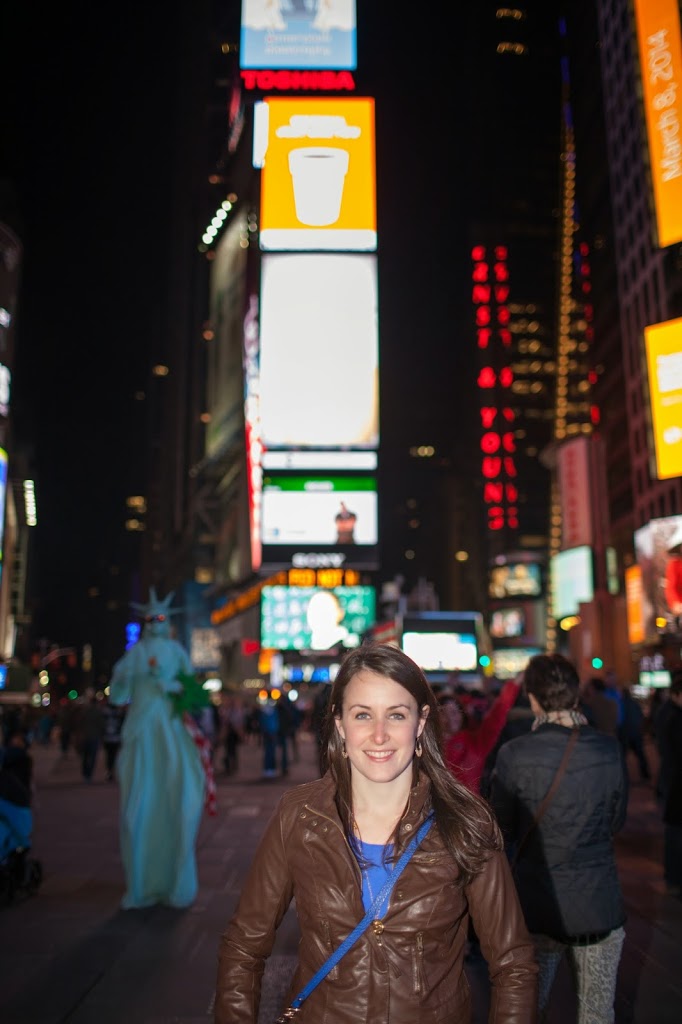 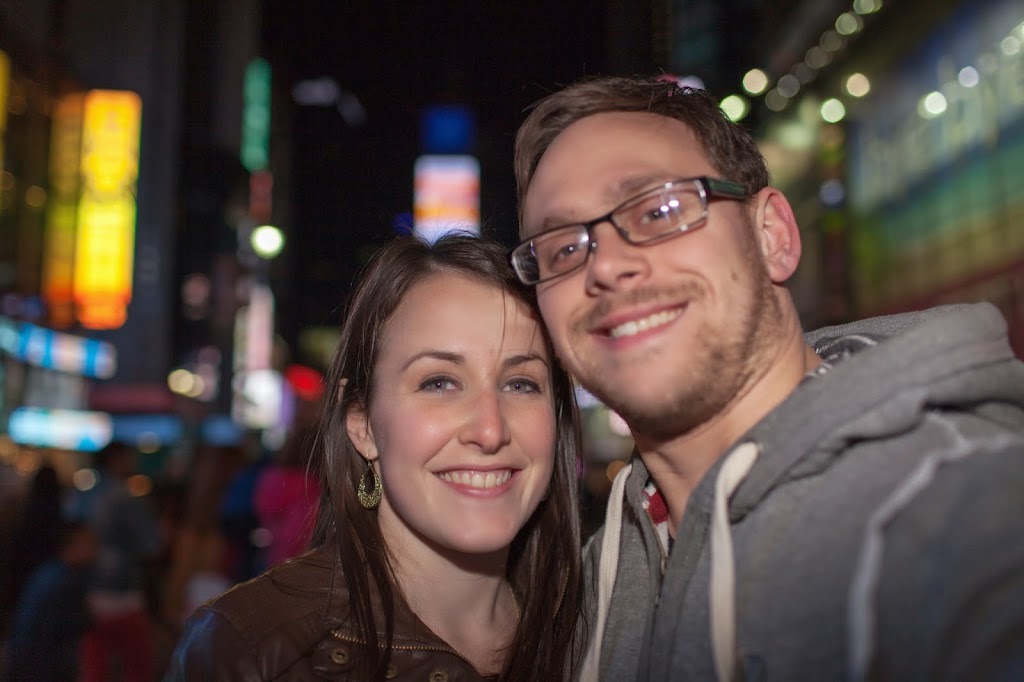 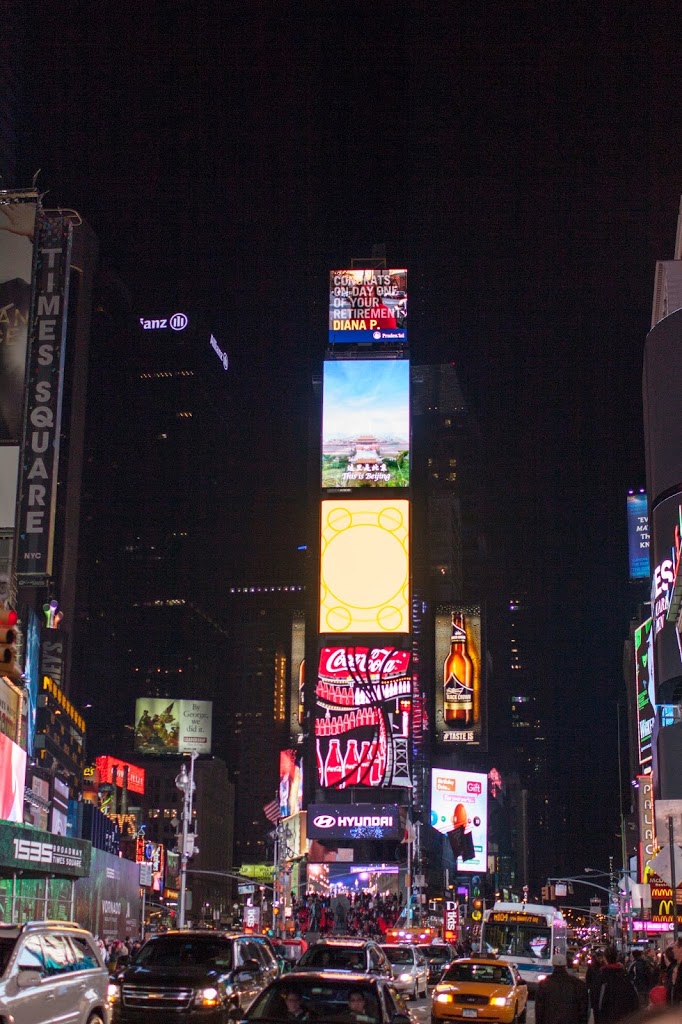 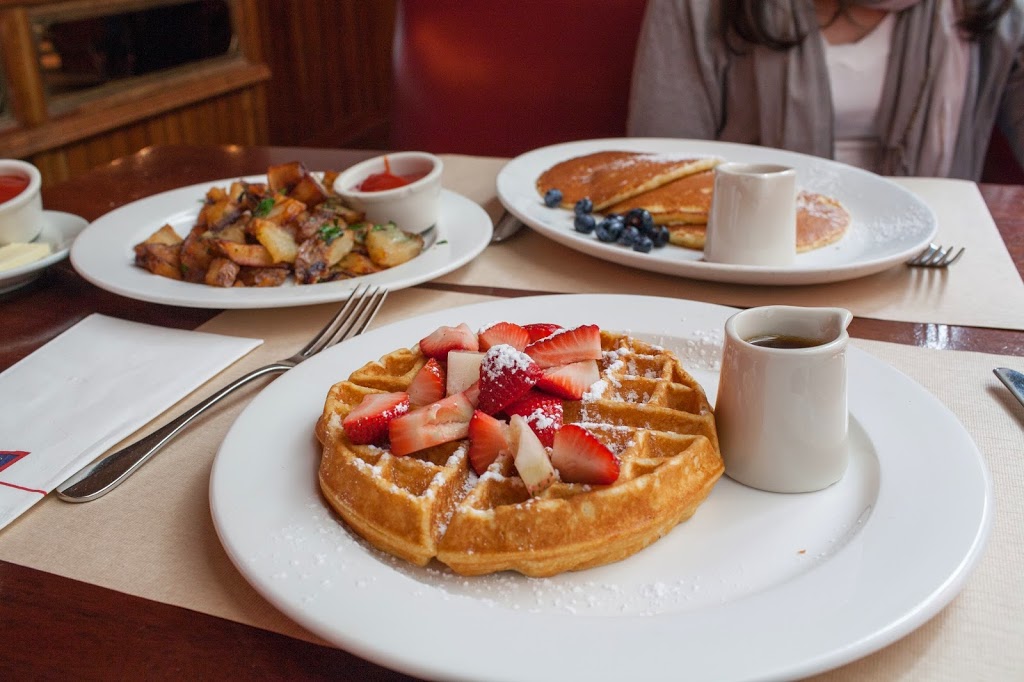 After breakfast we ventured to Nick’s favorite spot in the city, B&H Photo. It is known to be one of the biggest photography stores in the world. And let me tell you, by the number of people that were browsing, you could tell it’s quite popular. We tested out a few lenses, you know, just to tease Nick a bit. Then, oddly enough, I ended up purchasing my very own DSLR body. In the past, I had always used Nick’s since he has two of his own. However lately I had been toying around with the idea of getting my own. They sucked me in and I purchased a preowned 30D for a great price. 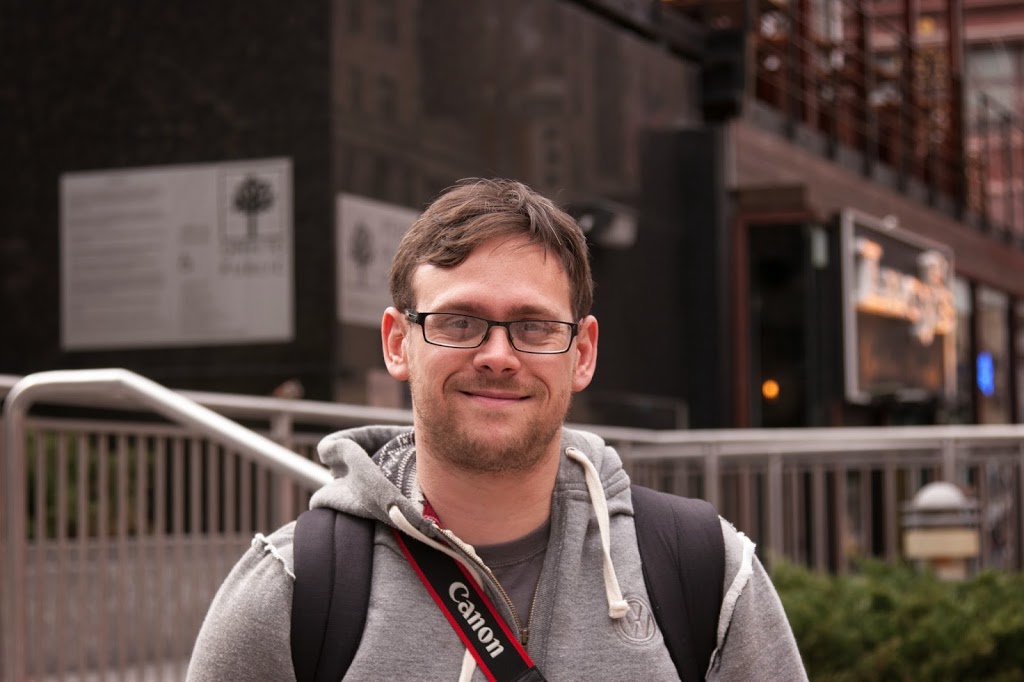 To end our weekend, we had a quick lunch at Giuseppe’s pizza before heading back to Grand Central. We had a wonderful weekend getaway with lots of delicious food, sight seeing, and QT. 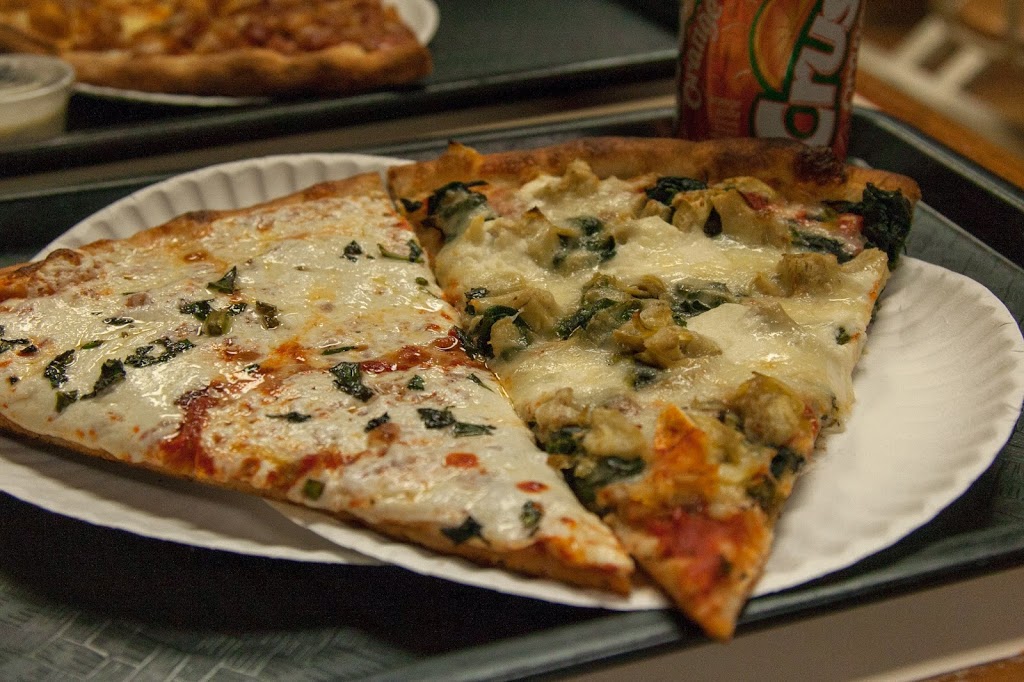 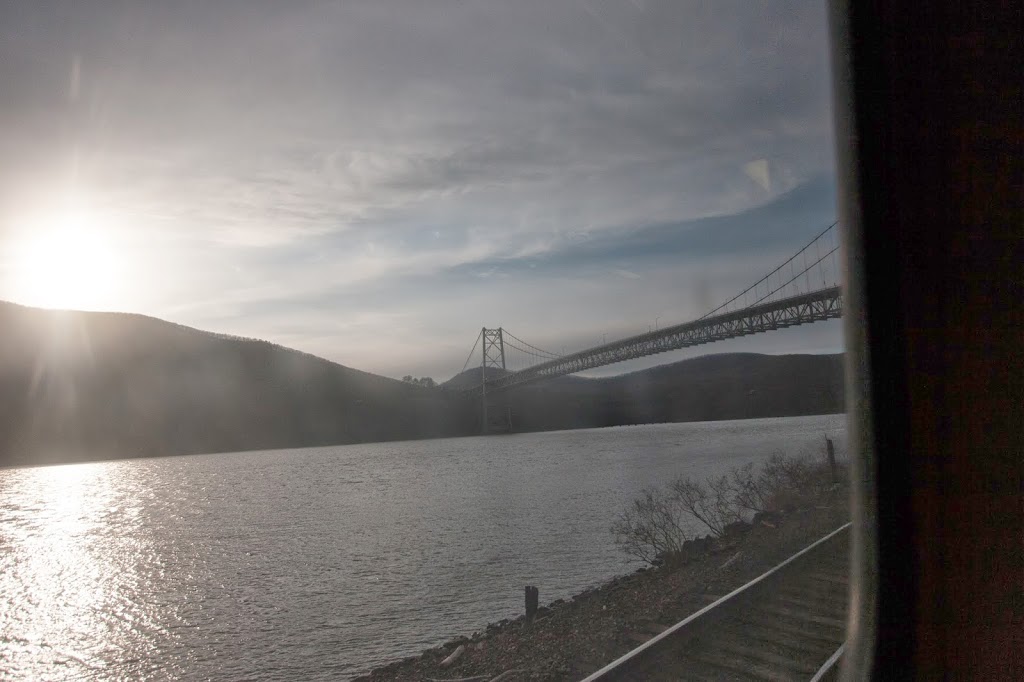